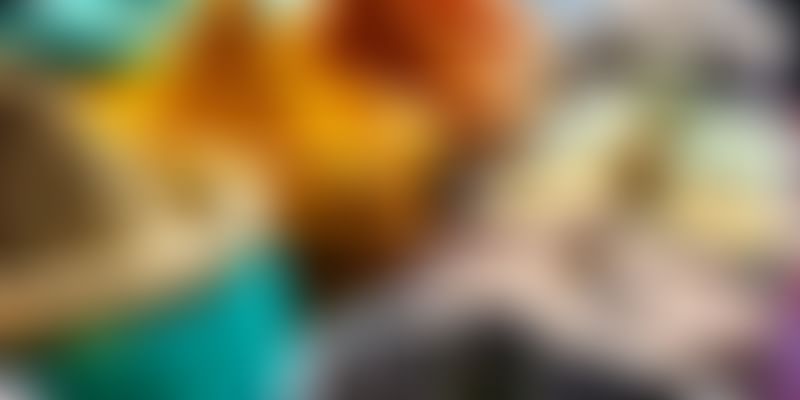 Rajasthan government singed a pact with a private company to launch first of its kind initiative ‘Annapurna Bhandar Yojna’ for providing multi-brand products of daily consumption at fair price shops (FPS) in the state. Under the public private partnership (PPP) scheme, Public Distribution System would be modernised by providing better quality multi-brand consumer goods at competitive prices to the general public through FPS.

For this, Rajasthan State Food and Civil Supplies Corporation and Future Consumer Enterprise Ltd signed an agreement at the Chief Minister Office. “With this agreement, a new era of PPP model started in the history of India’s Public Distribution System”, a release quoting Chief Minister Vasundhara Raje said. Annapurna Bhandar Yojna would strengthen governments effort in bringing about a positive change and bettering the daily lives of the people of Rajasthan, she said.

Annapurna Bhandar stores would act as malls for the villages of Rajasthan, she added. She claimed this would become India’s biggest entrepreneurship drive with 5,000 FPS dealers turning into entrepreneurs with Annapurna Bhandar. She further added that she got inspiration of this model from a store at Tamatia village in Dungarpur district during her visit where ration shop, small bank, khaad-beej and grocery products were being made available at one place.

Rajasthan to scale up olive cultivation area to 5,200 hectares