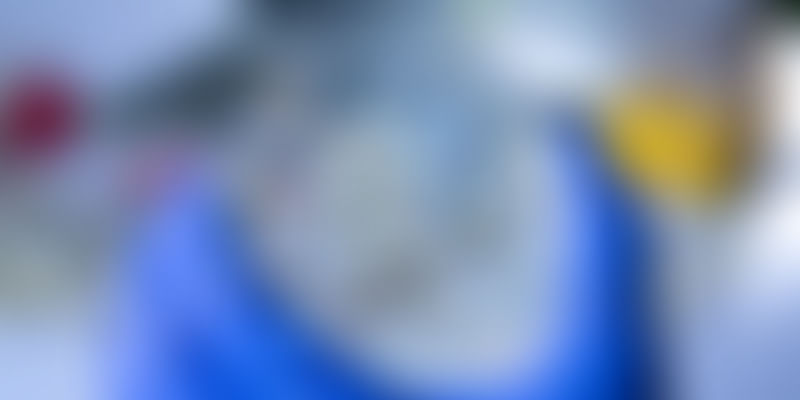 Rapid detection and response are key for controlling epidemics, said Dr Tom Frieden, Director of US Centers for Disease Control and Prevention even as he stressed that all public health programmes require political commitment towards it. Regarding responding effectively to an epidemic, Frieden said that India can be a leader in Global Health Security by developing an interconnected global network of emergency operations centers and multi-sectoral response to biological incidents.

He was speaking at an event on “Ebola and the Global Health Security Paradox: How the world is both better prepared for and at greater risk from health threats than ever and what we can do about it”. “India should develop the capacity to link public health and law enforcement in case of a suspected or confirmed biological attack for the purpose of attribution and improve global access to medical and non-medical countermeasures during health emergencies”, he said. As far as detection is concerned, he stressed on launching, strengthening and linking global networks for real-time bio-surveillance

“The global norm of rapid, transparent reporting in the event of health emergencies of international concern must be strengthened along with laboratory systems”, he said. He congratulated India’s success in fighting against Polio. “Indias success reinvigorated the global movement for eradication of polio”, he said. In the case of fighting Tuberculosis, “there has been progress in India but much more needs to be done”, he said.

He also remembered the Joint Statement during the visit of President of USA to India wherein reaffirmed their support for the role that science, technology and innovation partnerships can play in addressing pressing challenges in areas such as food, water, energy, climate, health and developing innovative solutions that are affordable, accessible and adaptable, meet the needs of the people of the two countries and benefit the global community.

US Ambassador to India Richard Verma said although Ebola has left the headlines of the major newspapers around the world, it is still a public health concern as cases in West Africa continue to emerge. “Although today Ebola is still a concern in West Africa, we realise we are never far from the next pandemic. Due to this reality, the Global Health Security Agenda, which was developed before the Ebola outbreak, is now more timely and important than ever before”, Verma said.

The Global Health Security Agenda is the perfect tool for facilitating preparedness, as it is a collaborative effort by nations, international organisations, and civil society to accelerate progress towards a safe and secure world from infectious disease threats, he said. He further said that new microbes are emerging and spreading, drug resistance is rising and laboratories around the world could intentionally or unintentionally release dangerous microbes.

“Globalisation of travel and trade increase the chance and speed of these risks spreading. We must work together to strengthen surveillance to detect emerging diseases, respond to outbreaks, and prevent future pandemics. Through our work together, both nations will benefit as we learn from one another”, he said.