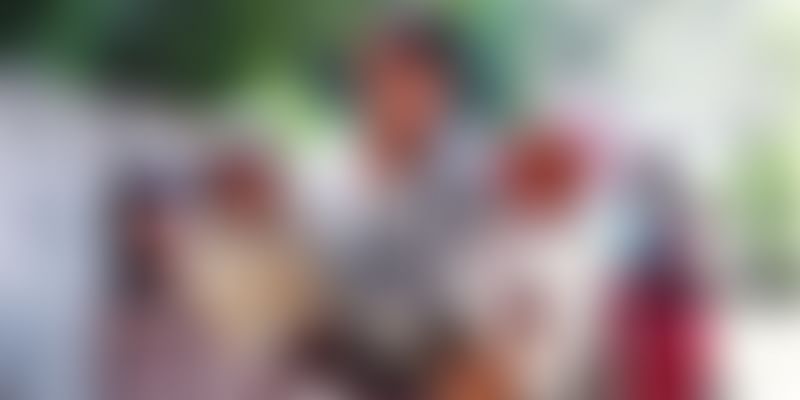 “In schedule tribes, 76.8 per cent of children and 68.5 per cent of women are anaemic and in rural parts it is 71 per cent children and 57.4 per cent women,” Health Minister J P Nadda said in a written reply in Rajya Sabha. The minister said that government taken steps under National Health Mission to address anaemia in children and in pregnant and lactating women which includes National Iron Plus Initiative and universal screening of pregnant women for anaemia, according to PTI.

“During the Village Health Nutrition Days conducted in the Anganwadi Centers, various Information, Education and Communication activities are carried out for creating awareness generation among the beneficiaries and community as a whole. To tackle the problem due to malaria particularly in pregnant women and children, long lasting insecticide nets and insecticide treated bed nets are distributed in endemic areas,” Nadda said.