SHEROES.in raises INR 5 Cr in angel funding from Quintillion Media, 500 Startups and others 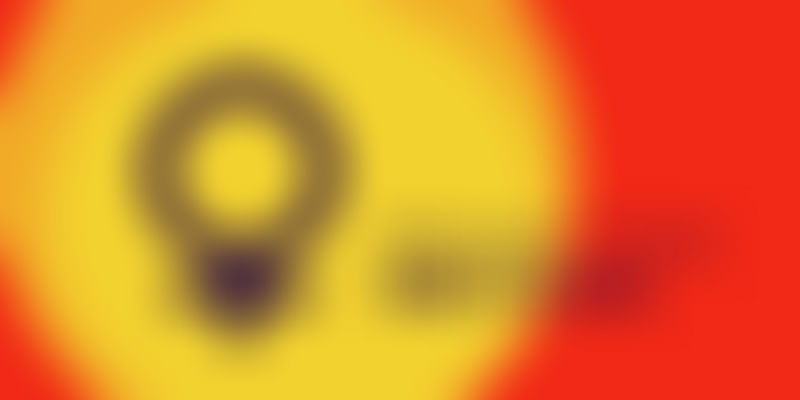 Started in January 2014, SHEROES.in helps women find opportunities, including work from home jobs, part time jobs, corporate roles, startup options, including other entrepreneurial options like franchising and affiliates. It is a community where women can find mentorship, career resources and career content along with career advice. In October last year, they hosted a tri-city event titled 'SHEROES Summit 2014' with workshops, sessions, and business plan competitions.

The startup works with companies to power their workforce needs, including diversity, and helps them build women centric channels. SHEROES.in claims to have processed over a million service requests for its community members, which includes half a million women professionals and over 6000 companies.  They offer a range of engagement formats to women which include corporate jobs, returning professionals programs, partner programs, work from home jobs, part-time work, freelancing, franchising, 'mompreneur' programs, and internship programs.

Speaking to YourStory, Sairee Chahal, the Founder of SHEROES.in, said that flexible jobs, mentor hours and their events are among their most popular services with a variety of women reaching out to them through different social media channels for help. They found that a lot of women from small towns and cities, women who have taken career breaks and others who want to start small scale or home-based business form the largest demographic of their users.

SHEROES.in has so far been bootstrapped and with this round of funding plans to improve their product and scale their community. Sairee said that their focus would be on further developing, fine-tuning and building a more robust website, improving the user interface and getting more people onto their platform. Ritu Kapur, Co-Founder Quintillion Media, will join the board of the SHEROES.in's parent company – Applied Life Pvt Ltd. She says,

Sairee and her team have created an opportunity for Indian women, empowering them with access to careers while allowing them to work from where they're most productive. SHEROES.in is opening up corporates and other employers to a very active work force. We are delighted to be with Sairee as she innovates on building SHEROES.in in India.”

SHEROES consists of a team of 20 people and they plan to expand and hire more to help them scale their product and reach out to a larger audience. They plan to focus on mobile as well, with a more mobile friendly website and a mobile app. So far they have been growing organically, through word of mouth marketing and going forward their focus will remain the same, but they plan to spend some money on marketing to speed up the process. About the fund raise, Pankaj Jain of 500 Startups says,

I have known Sairee for a few years now and have always been impressed by her passion to help Indian women find flexible work opportunities. When I found out Sairee had finally decided to raise money for SHEROES.in, I reached out to her and asked how I could help. All of us at 500 Startups are excited to work with Sairee and SHEROES.in team in their mission to empower Indian women find suitable, flexible opportunities and to help Indian businesses find highly qualified talent.

While SHEROES.in is focussing on a niche area providing end-to-end services for women, the recruitment sector in India is seeing a lot of growth. Online hiring platform myNoticePeriod which re-branded to Hiree had raised USD 3M from IDG in February 2015, Venturesity raised $250K in angel funding in May 2015. Big data startup for talent sourcing, Belong, raised USD 5M in a Series A round in June, 2015.

Related read: A slew of tech savvy startups are redefining the online hiring industry in India