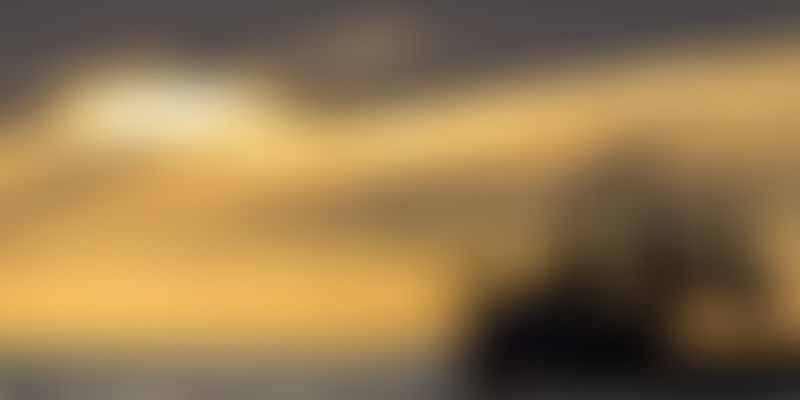 Madras High Court directed the Tamil Nadu Government to stop unauthorised prawn culture activitiy in wetlands in a village in Villupuram District. A bench comprising Chief Justice Sanjay Kishan Kaul and Justice T S Sivagnanam, passing orders on a PIL, held that aquaculture activity shall not be carried on without prior approval of the State Government within wetlands.

Petitioner Vasuki Mohana Sundaram, President of Nadukuppam Village Panchayat, sought closure of the Aqua Culture industry stated to be carried on in 3,500 acres of land in the village. The PIL alleged that the shrimp farms were being run without necessary permissions and causing health hazards to the villagers.

“The functioning of the shrimp farms leads to real cause of work water without any treatment which is prohibited under rule 4(1) (V and VII) of the said rules within the wetland and wetland cannot be converted into a Non-Wet-Land without satisfaction of the Central Government as per rule 4(5) of the said rules,” the judge ruled. Directing the closure of Prawn culture activity, he directed the Government to file compliance report by October 30 this year.