Solar power generation increasing in Rajasthan, soon to be exported to other states 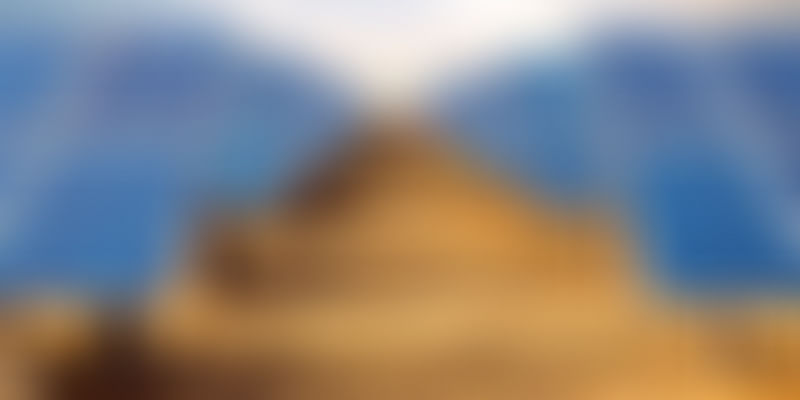 Setting up of solar power plants is much faster (9-12 months) than development of transmission capacity (18-30 months), a release quoting her said in Jaipur. She said Power Grid Corporation of India is developing transmission network under “Green Energy Corridor” which needs to be further strengthened by developing at least five new 765/400 KV Grid substations in Rajasthan to facilitate the distribution of solar power generated in Jaipur.

The Chief Minister was thankful to Goyal for sanctioning Rs 2,381 crores under ‘Deendayal Upadhyay Gram Jyoti Yojana’. She said that for the development of solar projects, land laws have been amended and farmers are allowed to sub-lease their holding to investor firms without requirement of conversion.

“This will make farmers partner in development in Renewable Energy and also empower them,” the release quoting her said. Goyal assured Raje that his Ministry shall provide every possible support to the state government for timely completion of the ambitious energy projects of Rajasthan, the releaae added.