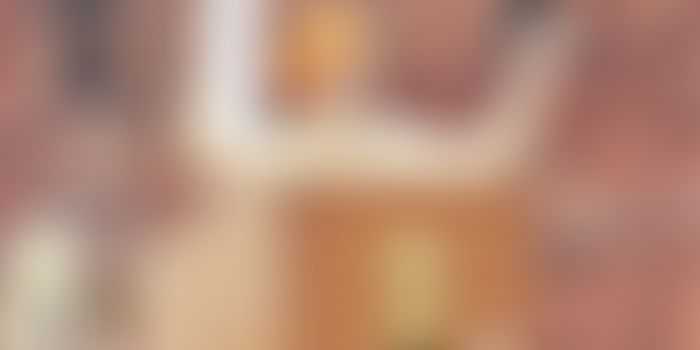 Indian Prime Minister Narendra Modi is known for his speeches and the usual announcement of initiatives which become a major part of his addresses to his countrymen. Today, on the occasion of 69th Independence day of India, he highlighted the resolve of 125 crore Indians, as 'Team India', to root out corruption, and to make India a developed nation by 2022 – the 75th anniversary of independence. He urged the people of India to 'Start-up' and 'Stand-up'.

Also read: Everything you wanted to know about PM’s Digital India programme

The Prime Minister said that the unity, simplicity and brotherhood of 125 crore Indians, is the strength of this nation, and casteism and communalism have no place in our society. Here are the other key announcements made by Narendra Modi today:

The Prime Minister recalled some of the resolves he had made in his Independence Day address last year. The promise of toilets in all schools had been almost fulfilled, with the cooperation of States. Financial inclusion had received a big boost with the opening of 17 crore bank accounts through the Pradhan Mantri Jan Dhan Yojana.

You may also like: Prime Minister launches National Career Service portal, here’s everything you want to know about it