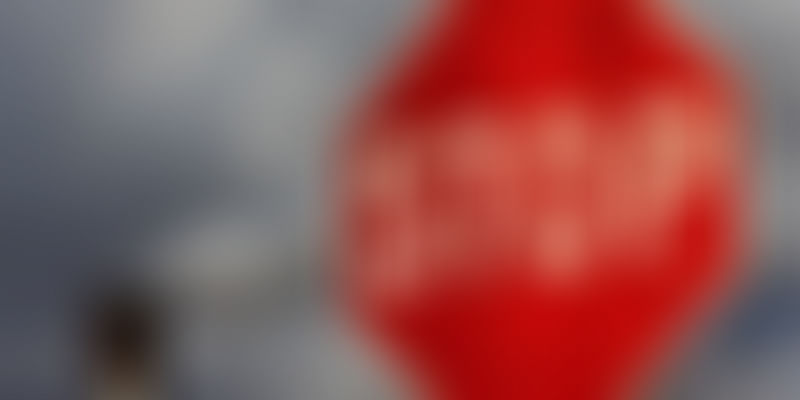 The National Green Tribunal restrained Numaligarh Refinery Limited from carrying out any construction activity in the No-Development Zone in Kaziranga National Park in Assam. A bench, headed by NGT Chairperson Justice Swatanter Kumar, also directed Assam government to submit original records of documents including any environmental clearance and clearance from National Wildlife Board given to the refinery.

The green panel had on August 5 issued notice to Environment Ministry, Assam government and Numaligarh Refinery on a plea which alleged that concrete walls have been constructed by the refinery which is hindering free passage of the animals in Kaziranga National Park. It had directed that no excavation work or felling of trees would be carried out in the No-Development Zone in Kaziranga National Park.

“Interim order would continue. We further direct that no activity of any kind would be carried out by Numaligarh Refinery Limited in the No-Development zone in Kaziranga National Park untill further orders”, the bench said. During the hearing, MoEF submitted a letter issued by the Divisional Forest Officer of Golaghat Division to the Deputy Commissioner which stated that the land acquired by Numaligarh Refinery was in clear violation of the established laws, rules and conditions.

The letter said the allotment of the land, subsequent constructions of huge boundary wall by the refinery have been proving disastrous to such natural system and the loss of critical forest, animal corridors, biodiversity, and eco system cannot be re-created. The Tribunal was hearing a plea filed by Assam resident Rohit Choudhary seeking directions to immediately demolish the wall constructed by Numaligarh Refinery Limited and stop tree felling so as to prevent degradation of the environment.

Rohit has alleged that Numaligarh Refinery, a joint venture between Bharat Petroleum, Oil India and Assam government, has illegally built a two-km long boundary wall for a golf course around their township which has obstructed elephant movement causing the death of an elephant calf in May. The plea has also sought directions to Numaligarh Refinery Limited to pay compensation for destruction of prime forest land in the No-Development zone in the park. It has also sought strict implementation of the green panel’s September 7, 2012, order through which the Tribunal had directed removal of industrial units from No Development Zone near Kaziranga National Park.