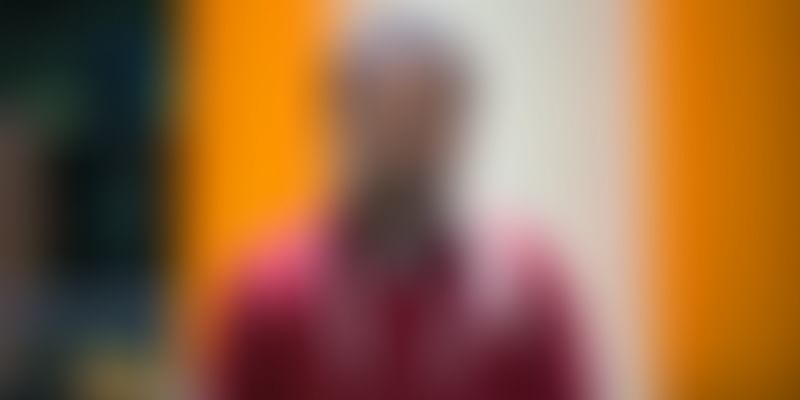 Anand Kumar, founder of Bihar-based 'Super 30' educational programme, was honoured with the 'Maharishi Ved Vyas national award' by Madhya Pradesh Chief Minister Shivraj Singh Chouhan in Bhopal for his contribution in the field of education. The award for year 2014-15 was bestowed upon Kumar last evening at a function organised in Bhopal on the occasion of Independence Day.

The award is given annually by state government for outstanding contribution and creativity in the field of education. It carries a citation and cash prize of Rs 2 lakh. During his address, Chouhan appealed to youths to become entrepreneurs even as he claimed the growth rate of the state is the "highest" in the country. Kumar said such awards motivated him to do better.

"These awards and honours give me motivation to do even better. It shows that society is sensitive to the needs of the poor and anybody making even a small effort for their uplift is recognised. That in itself is a big motivation. I hope I will continue my work with greater passion", he said. Under the innovative educational programme, launched by Kumar in 2002, 30 meritorious students from the economically-backward sections of the society are selected every year and are trained to crack the country's prestigious IIT exams. The students are offered free coaching, food and lodging facilities under 'Super 30'.

TATA JAGRITI YATRA – Super 30, the Power of One explored in Mithapur