Tencent has made its first move in India; here’s what you need to know about the Chinese internet giant 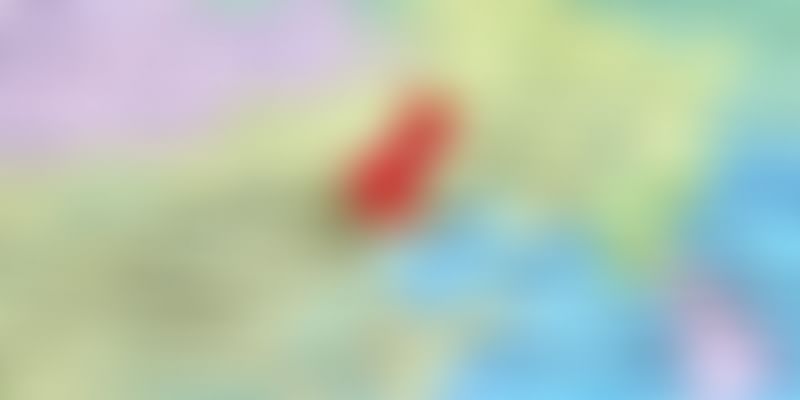 On August 6, 2015, an email hit major media houses in India that Practo, the digital healthcare startup, has raised a Series C worth USD 90 million. Considering the amounts that have been raised this year, it didn’t come as a huge surprise. But there was a first in that announcement- Tencent had led this round, along with Sofina, a Belgian giant. (Update- This is Tencent's first foray in the startup space, it has previously been active in India)

Global giants entering India with investments is not new. Tiger Global has been on a rampage; Softbank has made huge bets and Alibaba has also shown interest. And now Tencent has made a move as well. Here are some of the key things to make a note about:

Tencent is the company that owns WeChat, the instant messaging app for the global market. Headquartered in Nanshan District, Shenzhen, Tencent is valued at over USD 200 billion and clocks annual revenues of close to USD 80 billion. Its largest offerings include the instant messenger QQ (in China) and one of the largest web portals in China, QQ.com, which has had more than a billion users. Most of the efforts are now behind the mobile app WeChat (Weixen in China). Tencent's services include social network, web portals, e-commerce, and multiplayer online games. And all these elements are rolled into its app offering.

Ma Huateng, a graduate of Shenzhen University, co-founded Tencent in 1998. Over the years, he has created an empire which has led to his worth shooting up to over USD 15 billion. Pony Ma is his English name. And that’s probably all the world knows about him. There are articles written about his reclusive nature (here, here) but the stone wall around Chinese internet (and other) giants hardly lets anything out. Here are some of the things he has said at public forums:

“When I was little, I wanted to be an astronomer, but that didn't happen. “

“At Tencent, we may be businessmen, but we are still chasing our IT, our science. We are still striving to create something really cool, trying to create things we couldn't even imagine without our new technologies. I am still clinging to this enthusiasm."

“The biggest problem is we need entrepreneurship no matter how big we are. We should not leave business to those who have all their wealth tied inside, but rather we should let our staff fight their lives outside.”

Tencent’s WeChat has crossed 600 million active users and has been growing at a dramatic pace, especially in emerging Asian markets. The company has not revealed a geography-wise breakdown, but the messaging app does a lot more than its competitors WhatsApp, Line or Viber. WeChat has messaging, social, e-commerce and gaming all rolled into one app. And there is a massive volume of small transactions which drive the revenues for the app. The platform route is what other messaging apps might also evolve in to but WeChat has had a head start by working out the possibilities early on.

Being Chinese has its own advantages and disadvantages. A Chinese company in the China market has a massive advantage, owing to the barriers that China poses to overseas companies. And the same advantage turns into a disadvantage while a Chinese company ventures out. This Fast Company article notes that in the U.S., WeChat has mostly been adopted by Chinese expats who use it to talk to friends back home. In India, government has cited concerns that proliferation of such a service could cause threat to national security.

These concerns have not cropped up again but there is hardly any data to fall back on to check the growth of WeChat in other markets. Alibaba, the other Chinese internet giant, has taken a huge stride by acquiring a 25 per cent stake in Paytm and a startup incubator focused on mobile. As far as Tencent goes, the company has invested heavily in smaller startups over the past couple of years and with the investment in Practo, has marked its entry in India. Hongwei Chen, Senior Director of Investment and M&A at Tencent, said, “We are very excited to partner with Practo as one of our first few investments in India. We look for ambitious, visionary internet companies that are improving people’s lives at a global scale.”