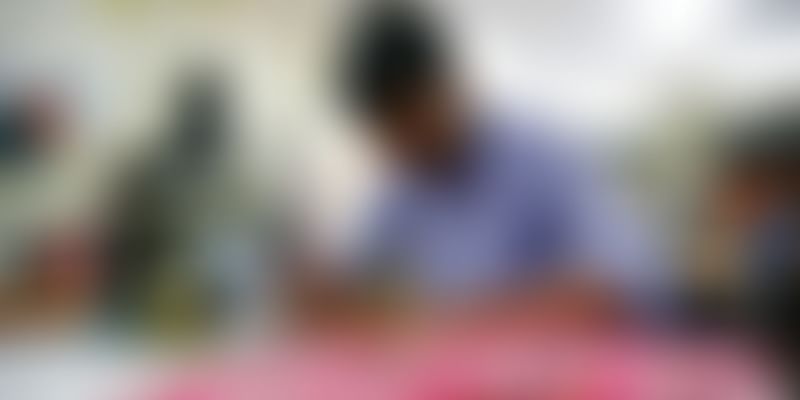 Union Ministry of Social Justice and Empowerment has created a Rs 250-crore 'Venture Capital Fund' for providing equity-based loans to prospective Scheduled Caste entrepreneurs, with a view to further boost welfare measures for the disadvantaged sections of society. Union Minister Vijay Sampla said that while his department would provide Rs 200 crore to the Industrial Finance Corporation of India (IFCI), the latter would add Rs 50 crore to it from its own resources for the Fund.

"Out of this fund, Rs 50 lakh to Rs 15 crore easy loan will be given to the prospective SC entrepreneurs for setting up industry. He can return loan in easy instalments out of the profit," the Union Minister of State for Social Justice and Empowerment said. He said that his department will earmark Rs 200 crore every year for the Fund. The minister further said that even people from general categories (GC) an avail of this fund by having 60 per cent partnership of those from the SCs in the industry.

"This participation of the SCs will have to continue till the entire loan was cleared by the GC person," he said. For students, Sampla said, Rs 3 crore will be given for a hostel for SC girls. He said that Rs 25,000 will be given for motored tricycles to those having 80 per cent disability. "For women empowerment, SC girls will be given drivers training," he said. "Besides mechanical training, such drivers will also be imparted judo-karate training for self-defence," he said.

On Adampur civil airport project that he was pursuing actively, Sampla claimed that decks were cleared for it as Defence Minister Manohar Parrikar had given permission for it. Sampla said, "Civil aviation ministry has also given its nod. Punjab Chief Minister has agreed to provide 50 acre land for the civil airstrip to be added to the defence airbase. Airport Authority team has been invited for inspection while Land Acquisition team was being set up for the strip. Central team will soon visit the site. The long-pending demand of the people of Doaba, especially NRIs, may concretise soon."