Paytm, Instamojo, and Citrus Pay take on how payments and wallet ecosystem is emerging in India 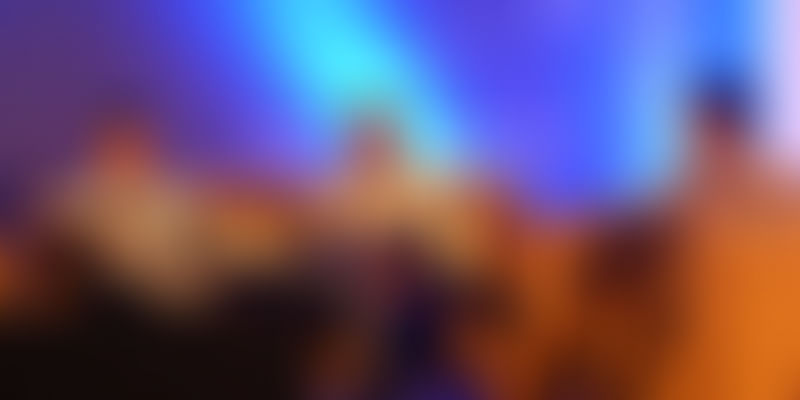 The transaction system seems to be taking a swift turn once again after the successful running of cash-based economy for generations. It’s gradually being replaced by the mobile wallet system, a payment service operated under financial regulation and performed from or via a mobile device. Instead of paying with cash, cheque, or credit cards, a consumer can use his mobile phone to pay for a wide range of services and digital or hard goods.

At MobileSparks 2015, some of the big names such as Paytm, Instamojo, and Citrus Pay participated in a discussion on how payments and wallet ecosystem is emerging in India. Amit Lakhotia, Senior Vice President, Paytm, says, “The market of mobile wallet is also growing exponentially in the country. There areover 90 million wallet consumers on Paytm platform and there are around 75 million transactions on the platform via mobile wallet every month.”

The staggering number gives a clear picture of the current state of mobile wallet transactions in the country. Amit adds that mobile wallet is an amazing solution for low payments. The consumers also seem to realise this and there has been continuous customer growth.

Besides, the payment gateways have also shown an astounding growth to support the running of this new cashless economy in the financial system.

Sampad Swain, Co-founder and CEO, Instamojo, says, “We aim to provide seamless solutions for payments via your platform. We are witnessing 40 percent month-on-month growth". The company offers a uniform e-commerce solution that includes instant payment collection through a simple URL.

Jitendra Gupta, Co-founder, Citrus Pay, agrees that there is an expected growth in the mobile wallet system. Talking about the pain points like transaction failure in the segment, he says, “Transactional failure is one of the important issues in payment transfer and we are trying to address both parts of the ecosystem – merchants and consumers.”

Sampad adds that smooth payment transfer is the responsibility of companies providing mobile payment services. It needs to be addressed quickly as it might take a toll on the traffic of customers.

Commenting on the role of banks in the mobile payments, Jitendra adds that they will play an important role in the new payment market, but in order to position themselves to benefit, they need to develop their strategy today or risk being left behind.

Amit further adds that in the last 18 months, banks, merchants and service providers appear to be showing keen interest in the mobile payment. “The future of mobile payment is bright. However, the companies need to solve aforementioned issues related to the payment,” he concludes.