India's warehousing space has grown by 60% in past six months 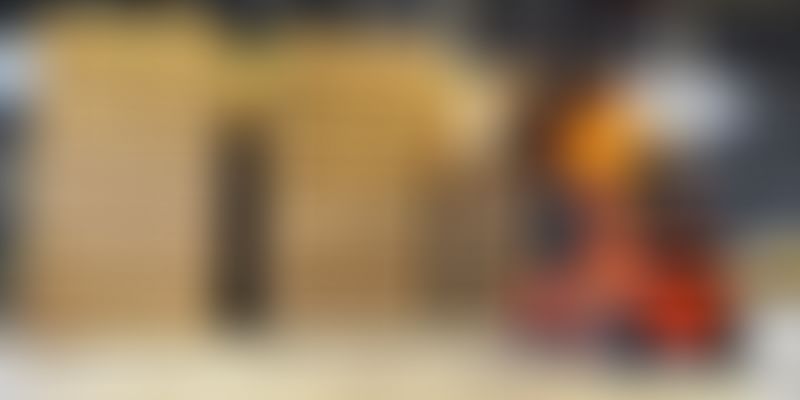 Improving domestic economy has encouraged many foreign firms to set up their manufacturing base in India, which in turn has given a boost to real estate transactions in the industrial and logistics segment, which saw a 60 per cent growth in H1 of 2015.

According to property consultant CBRE' India Logistics and Industrial Market View for H1 2015, around 6 million sq ft was taken up by warehousing space occupiers, a growth of nearly 60 per cent from January-June 2014.

"An improving domestic economy and legislative reforms have been encouraging an increasing number of foreign firms to establish their manufacturing bases in India. Warehousing and food storage service providers have expressed particular interest in serving the growing industry needs of the country," CBRE South Asia Chairman and MD Anshuman Magazine said.

He said the entry of multiple global brands may help raise the existing technological know-how in the field here to global standards and create more jobs in the sector. According to the report, demand for logistics and warehousing spaces was primarily concentrated in the Delhi National Capital Region (NCR) (27 percent), Mumbai (31 per cent) and Bangalore (18 per cent) while other cities saw stable transactions.

Close to 4.5 million sq ft was absorbed in these three cities during the period, registering a growth of around 103 per cent over the same period last fiscal. The main demand drivers, the report said, were third party logistics (3PL), e-commerce and fast moving consumer goods.

"Large urban centres such as Delhi NCR, Mumbai and Bangalore are likely to continue to remain the major hubs for retail distribution centres, while Pune and Chennai are likely to see healthy demand for industrial warehousing. Furthermore, with the implementation of GST, certain locations may witness a spillover in demand due to the sheer cost advantage," Magazine said.

He said GST and e-commerce industry are expected to play a pivotal role in shaping future warehousing trends. "Driven by cost savings, instances of consolidation activity in the warehousing space have already been noted; and this trend is likely to gain further momentum across cities," Magazine added.