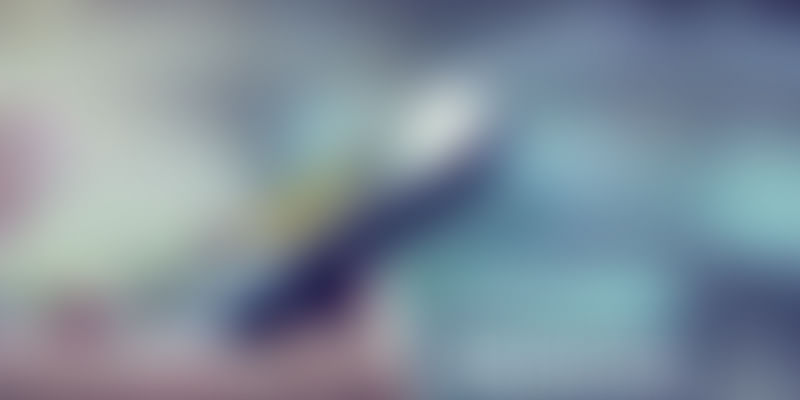 "The entrepreneurial journey with Webaroo has been like a Bollywood movie: a good start, followed by complications in the middle, which get resolved to create a happy ending," says Beerud Sheth, co-founder, Webaroo.

Headquartered in Sillicon Valley, US, Webaroo is claimed to be one of the world’s leading cloud and mobile messaging platforms. Businesses use Webaroo for improved communication with their customers, employees, partners, suppliers etc. The messaging platform helps them engage customers, to operate efficiently and collaborate instantly.

Webaroo has two products under its umbrella: GupShup and Teamchat. GupShup cloud messaging platform is a cloud-based API (Application Programming Interface) which enables enterprises to message their customers across SMS, voice and data channels.

It supports nearly four billion messaging transactions per month and is being used by over 550 brands, 27,000 businesses and over 81 million users.

We started with a million dollar seed round, and eventually raised 50 million dollars over multiple rounds. Our key investors are Charles River Ventures, Helion Ventures and Globespan.

Innovation at its best

"We pro-actively engage with developers at industry events and continue to add more features to our APIs and SDKs. We will soon be releasing an HTML-like markup language to enable web developers to easily build interactive messaging apps," Beerud adds.

The usage of smartphones and data adoption is considered as the growth driver of data messaging apps. Whereas, SMS is also growing, driven by the growth in apps (verification messages), social media (alerts), e-commerce (transaction confirmations), banking (transaction alerts) and e-government (government updates).

Unlike a plain text message in traditional messaging apps, a smart message includes meta-data to render itself and handle the responses. A smart-message can aggregate related responses to show summary data to the user.

There are many different templates: survey, sales tracker, location tracker, form filler, checklist, among others. We came up with an interesting name for these ‘smart’ messages – we call it ‘chatlet’, a chat message with an embedded applet in it.

With the help of messaging app, consumers can do banking, travel-booking and gaming, and enterprises can do CRM, ERP, HR work, finance, approvals and training. Government agencies, non-profit organisations and political parties can manage their businesses through messaging apps.

Apart from the biggies, Teamchat also has startups as its clients who, instead of building new apps, customise Teamchat to automate the messaging-heavy workflows. For instance, Fitcircle is a social fitness app that is built on Teamchat.

Webaroo has offices in Mumbai, Delhi, Bengaluru and Silicon Valley. The company has witnessed a revenue number of Rs 350 crores in the last fiscal year and its employees have expanded to 150, over the years. According to Beerud, the company culture is very open, collaborative, meritocratic and entrepreneurial.

"Tech innovations have a disproportionate impact on the startup ecosystem. Netscape, Amazon, Yahoo, Google and Facebook are few examples of tech platforms that have enabled many startups to be built upon their platforms. Our goal for Webaroo is to be a powerful tech platform, that enables the creation and accelerate the development of many new startups in India and worldwide," adds Beerud.