‘40% of all of India’s food is wasted before it reaches our tables,’ says Sahil Kini 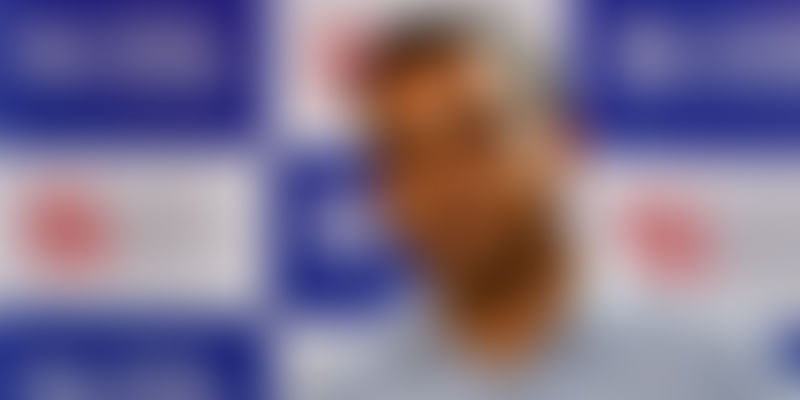 It’s perhaps one of the oldest and most fundamental of economic activities and yet agriculture and related enterprises hardly ever get the kind of funding attention that some of the other sectors enjoy.

There are a handful of venture funders who are, however, trying to tip their scales in favour of agriculture and agri-tech. Aspada is one such venture capital fund that dedicates its resources to support agriculture.

Vice President, Portfolio at Aspada Investment is Sahil Kini who likes walking the talk. Sahil is a third generation entrepreneur. His father and grandfather before him had businesses in manufacturing and following in their footsteps he had started his own venture building Industrial IoT systems. He wasn’t successful in seeing his startup through and that only made Sahil empathetic towards other entrepreneurs. He joined Aspada in September 2014.

At Aspada, Sahil was able to focus on what he had been wanting to do for a while. 40% of all of India’s food is wasted before it reaches our tables and that is one of the issues that Aspada is trying to address by investing in supply chain operations.

Speaking to YourStory he said that while there was a lot of VC activity in the tech space there was hardly any in traditional agriculture. Besides, technology can be used to ones advantage to solve problems related to agriculture.

Drawing a comparison between the size of a typical farm in the US and in India, Sahil says that the average size of a US farm is upwards of 450 acres compared to about 4.5 acres in India. Therefore there are crucial differences in terms of farm productivity as well as agricultural supply chain. And it is here that Aspada steps in. They are focused on making investments in the agricultural supply chain and farm mechanization.

Having been an entrepreneur once, Sahil has some tips for young entrepreneurs as well. Listen in to find out more.