This Agra based café is run by acid attack victims 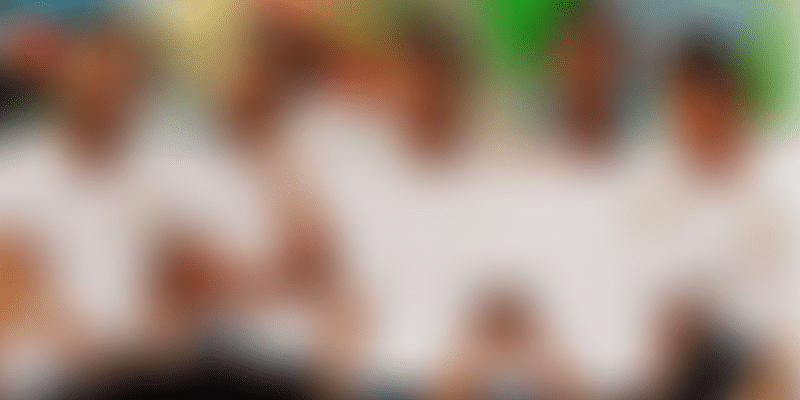 Sheroes Hangout is a café near the Taj Mahal, Agra, which is run by five women who have all survived acid attacks. Instead of succumbing to victimhood and staying in hiding, these women have decided to lead a normal respectable life and go to work.

With the help of an NGO called Chaanv Foundation and supporters of the Stop Acid Attack network, they now run the café in Agra very close to the Taj Mahal. According to IBNLive, one of the victims, Rupa, was acid attacked by her step mother, when she was only fifteen years old. The acid had melted her skin and disfigured her lip; but more importantly destroyed a teenager’s carefree spirit and dreams. Rupa is now a boutique designer which she runs as a part of the café.

Similarly, Ritu became an acid attack victim due to a family property dispute when she was just 17 years old. She lost her left eye and the corrosive liquid melted her nose, cheeks and neck. Ritu remembers how no one came to help her.

Times are now different for these ladies, as they have been appointed in different positions in the café – from cook, waiter, cleaner to managing accounts. Along side the boutique, the café also has a reading section, and has become extremely popular among tourists and locals alike.

The café is situated at the Fatehabad Road opposite the Taj Mahal Gateway. According to DNA, the café took almost a month to come up with an initial investment of about Rs 3 lakh, much of which was raised by a website dedicated to Nitu, one of the acid attack survivors.