‘The app is the magic’ – Vijay Shekhar Sharma, Paytm – and 30 more innovation insights from GMIC 2015 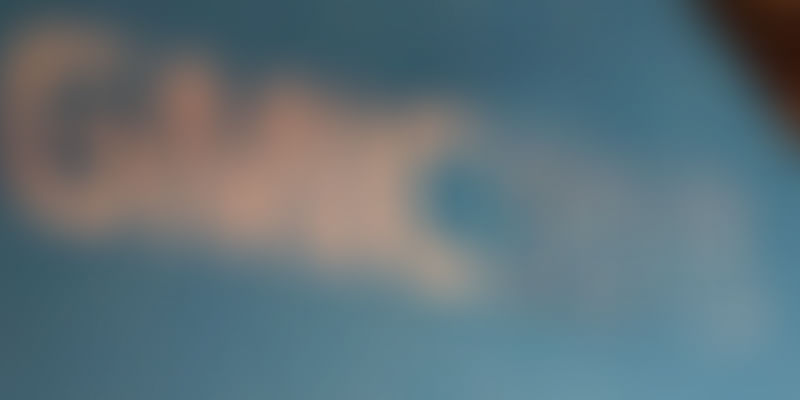 The annual Global Mobile Internet Conference (GMIC), held in India for the second time by The Great Wall Club, drew dozens of startups, innovators, investors and mobile powerhouses to Bangalore.

With the theme ‘Mobile Everything – Connecting Innovation,’ the speaker lineup included the founders of Indian billion-dollar ‘unicorn’ players such as Flipkart, Snapdeal, Paytm, Ola and InMobi. There were also heavyweights from China such as Baidu, and emerging stars like APUS and Qiku.

Here is my pick of 30 quotes from the speakers, which reveal insights not just about mobile and innovation but India’s economy and progress as well! See also Part I and Part II of my photo essay on the startups and unicorns at GMIC 2015.

The biggest threat to incumbents is not from competitors but from the next startups – the unknown unknowns.

Indian startups today have reversed the Brain Drain to the West, but we have a long way to go before we become like the US or China.

Mobile is the first hi-tech mass personal medium. But more than the device, the app is the magic.

We are moving from Wearables 1.0 to Wearables 2.0: from sensing and smartwatches to safety and identification.

Today’s users don’t want to search for things - they want things to show up, as reminders or directions.

The teenager is now the CTO (chief technology officer) and CPO (chief procurement officer) of the house!

Are we heading towards an ‘appocalypse’ with an overload of apps?

We talk of ‘Digital India’ but first we need fewer dropped calls!

India has come later to the mobile Internet party than China - but we will rock the party!

India’s definition of broadband is 512 Kpbs; the world has moved on to 2 Mbps.

China has a 20-year lead in economic liberalisation, as compared to India.

Much of India can leapfrog the PC era into mobile Internet.

The speed of the flip in dominance in India from desktop to mobile has taken us by surprise; we knew it would come, but not so fast.

In two years, 5-10 million Indians will be buying or viewing movies on mobile Internet.

You can take an idea from abroad - but operationalising it locally will take different skills in areas like delivery and branding.

Failure is the mother of success.

Apps are more sticky than the mobile web – more people come back, and more often.

The new metrics are not just CPC (cost per click) but CPI (cost per install), and in-app monetisation activities.

Opening up the current apps to developers can give rise to mass market apps.

It is a big disappointment that none of the Top 10 apps on Google PlayStore for India are made in India.

Visual search will be the next generation of search.

Payment is as big a part of the taxi experience as booking.

Only 15 per cent of Indians have access to credit.

Indians will open up their homes to strangers – if they can choose which kind of guest they want.

Amazing is not enough of a word to describe India – incredible is better!

With India’s 1.28 billion people and China’s 1.36 billion, that is a huge population – and a big opportunity.

As prosperity increases, monetisation of mobile Internet will increase in India.

When you volunteer to help, others actually end up helping you more than you help them.

The NGO model is also a good way for entrepreneurs to reach out to a larger audience in India.

This is the age of the Internet conglomerates in India, which will be bigger than the earlier traditional conglomerates.

The mobile innovators of today will become the business leaders of tomorrow.