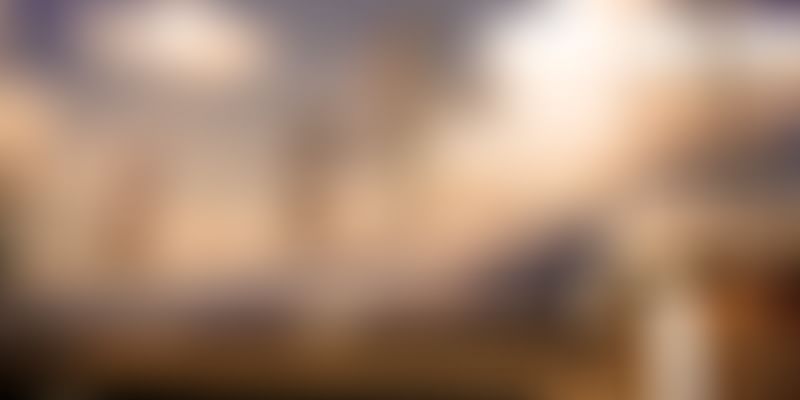 When Hollywood actor Mark Ruffalo, who played Hulk in Avenger films, tweeted that he’s “100 per cent Bihar”, the State once again caught the attention of the world. The tweet was part of a campaign to increase the usage of renewable energy in Bihar. It aims to become the State that is 100 per cent powered through clean energy; and hence the claim of ‘100 per cent Bihar’.

The aforementioned project dreamed for a State predicts the expected growth in the renewable energy – especially solar – space in the country. Recently, the Indian market exceeded four gigawatts (GW) of installed solar energy and is headed toward becoming one of the largest global solar markets.

These developments have given the clean energy segment a new lease of life, encouraging startups to find business opportunities in the segment. Individuals working in the renewable sector with large companies have quit their jobs to launch their own startups in this space.

Girish Narang quit his position with one of the top companies in the renewable energy segment and founded Suryaday Cleantech Pvt Ltd in June 2014. It builds rooftop solar plants for industries and commercial places such as malls, hospitals, hotels and office complexes.

“Besides helping the environment, industries and commercial places have been able to cut down large expense spent on power,” he says.

On the business model, Girish says that he builds plants based on both operational expenditure (OPEX) and capital expenditure (CAPEX) models. In OPEX model, the venture sets up the plant, bears the construction cost and charges on a particular power purchased agreement (PPA). It is a long-term fixed price agreement. Under this agreement, it charges between Rs 6.5 and Rs 8 per kilowatt hour. In CAPEX model, the expenditure costs vary between Rs 60,000 and 65,000 per kilowatt and is borne by the client. They need not pay any further amount for the consumption of the power produced from the solar plants. Girish, however, says that it is mostly used by industries and commercial segments. Residential market is not very robust as the government offers subsidised electricity in many States of the country.

In June 2015, Gaurav Gupta, who also quit his job at a reputable company, co-founded Strolar, a design-optimised company specialising in the development and manufacturing of solar mounting systems for roof top, industrial roof, ground-mount, car port and super structures.

Interestingly, these individuals in the segment have built a cohesive functioning environment to offer their expertise and skills to each other and run the segment.

“Startups are not equipped with every expertise demanded by the segment. From procurement of equipment to design building to structure building, startups are sharing the strength of knowledge, expertise and experience in the segment,” says Puneet Singh Jaggi, Co-founder, ezysolare.com. It’s an online platform for engineering and procurement of equipment for solar power projects. Ezysolare recently raised seed funding from Infuse Ventures.

The government’s National Solar Mission aims to achieve 100 GW of installed solar power capacity by 2020. The market size for solar installations in India is expected to touch Rs 35,000 crore annually if government’s target of 40 GW of solar rooftop by 2022 is to be achieved.

Ezysolare believes that although the solar rooftop market can expect huge growth, it’s fragmented, non-standardised and often opaque in nature, which makes it ripe for disruption. Even by conservative estimates, the country has over 1,000 solar installers today, implementing over Rs 1,500-crore worth of solar rooftop projects annually.

However, the industry has witnessed little enthusiasm from investors with not many startups being able to raise funding. Shedding light on the subject, Girish says that a large venture capitalist is investing in independent power producers. However, there is little investment in startups. He believes that startups catering to the market are gradually growing. In the next few years, as the market ripens, these startups in the segment will see the investment as witnessed by independent power producers.