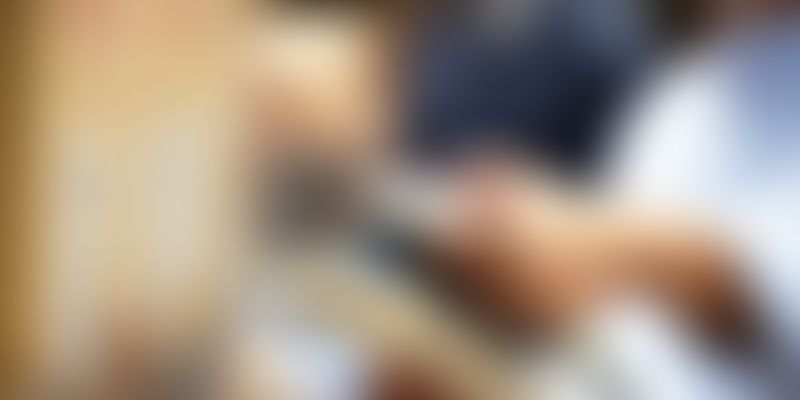 Delhi Government made it mandatory for all e-commerce companies to file their transaction details on the website of the Department of Trade And Taxes while paying tax, after cases of tax evasion by some firms were spotted. The move is aimed at regulating all dealers and sellers engaged in selling of goods through online portals. The Trade and Tax Department has made it mandatory for them to deposit their due tax, along with their transaction details.

"In the financial year 2014-15, it came to our notice that some e-commerce companies selling goods through online portals were not depositing their due tax that they owe to the department. They used to collect tax from the consumers but did not deposit the money with government", a senior official said. As e-commerce is an emerging and fast growing sector, the department felt it imperative to regulate these dealers so as to bring them under the ambit of VAT.

In order to clarify the process of tax collection, the Trade and Tax Department last week convened a meeting with representatives of e-commerce web portals and addressed their issues, the official said. E-commerce companies now have to log on to government website - www.dvat.gov.in - to enroll and pay their taxes. "Non compliance of the notification shall be treated as violation, which attracts penalty of Rs 50,000, under section 86(14) of Delhi Value Added Tax Act, 2004", the official added.

For dummies: the whys and the whats of hyperlocal e-commerce platforms