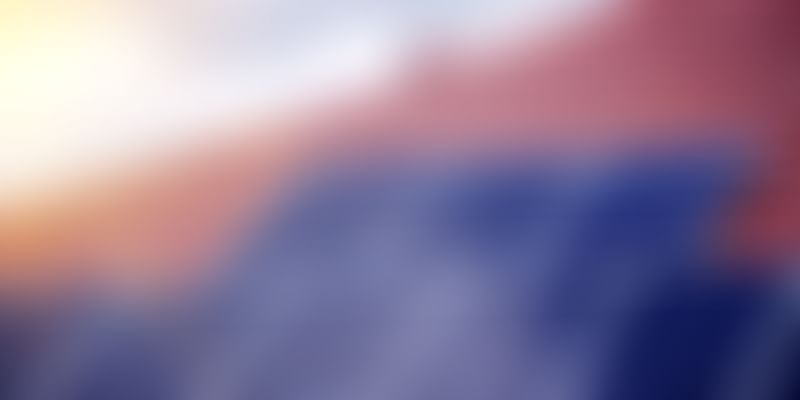 Welcoming the draft solar policy for Delhi which makes installation of solar panels on rooftops of buildings mandatory, a green body urged the Union New and Renewable Energy Ministry to promote a similar policy across the country. The Centre for Science and Environment (CSE) said the Delhi Dialogue Commission (DDC) presented the draft policy to Delhi Government recently, which aims at achieving a target of 1 GW of rooftop solar installation by 2020 and 2 GW by 2025.

“The state policy is very exhaustive and addresses issues regarding net metering, grid connectivity and even access to loans at preferential interest rates”, CSE Deputy Director General Chandra Bhushan said. CSE said it has advocated promotion of solar power and moving away from thermal power which has serious consequences on the environment. The draft Delhi Solar Policy mandates solar rooftop installations for government buildings and for commercial and residential buildings that are constructed after September 1 this year, CSE said.

“The Ministry of New and Renewable Energy should endorse a similar solar rooftop policy and make it mandatory for the central government buildings to encourage installation”, said Bhushan. CSE said that the only point where some criticism is due for the policy is that after installing rooftop solar and reducing power consumption from the grid, residential consumers will be charged on the same slab as before the installation. It said that Delhi charges consumers for electricity according to a slab system the consumer that draws fewer units of power is charged a lower tariff which keeps on increasing with increase in consumption.

“Charging a higher slab is a disincentive for residential users. Through net metering if the bill goes to a lower slab then lower rates should be applicable”, Bhushan said. CSE said that implementing this policy will be a step in the right direction in solving Delhi’s electricity problems. “If the past is any indication, most government, institutional and commercial buildings will demand exemptions. Exemptions should not be permitted if the state government wants to achieve the targets they have set out,” Bhushan said.