What does Facebook’s M mean for the ‘mobile personal assistant’ industry? 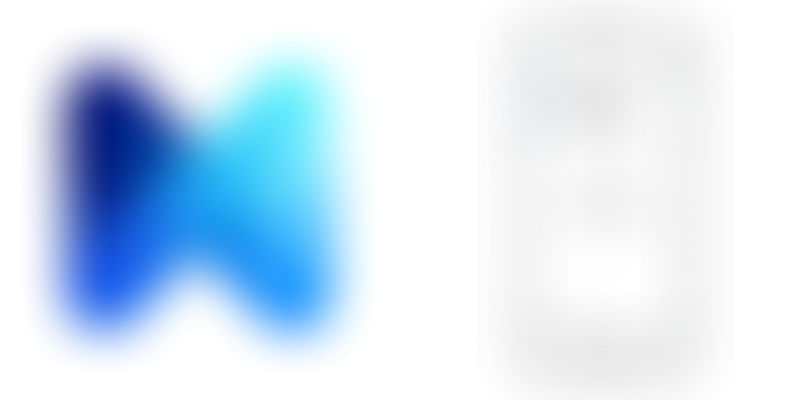 In the last few days of August, 2015, Facebook created a minor stir with the launch of its personal assistant bot called ‘M’. So, what is M?

David Marcus, who heads messaging products at Facebook, says, “M is a personal digital assistant, inside of Messenger, that completes tasks and finds information on your behalf. It's powered by artificial intelligence that's trained and supervised by people.” M can be used for purchasing items, getting gifts delivered, booking restaurants, making travel arrangements, appointments, and more.

Facebook’s launch of M puts it right up there with Apple’s Siri, Google Now and Cortona for Windows. The big four have been working on improving their AI (Artificial Intelligence) competency and trying to get the results out in the mainstream. While technology has the promise of being able to automate most of the things that require manual intervention, Facebook’s M takes a rather conservative (and probably, practical) route. Behind M, along with AI, there is the big force of human power that helps the bot to get things done for users.

Earlier this year, Facebook had acquired Palo Alto based YCombinator alumnus Wit.ai. The company has been building machines that understand human languages and believes in an open, distributed, community-based platform. This makes it easy for developers to build apps that users can talk to.

This acquisition, surely, would have played a role in building the technology that powers M. Facebook has a research wing dedicated to AI which is working to advance the field of machine intelligence, and developing technologies that provide people better ways of communicating. Currently, operational by invitation, only in San Francisco, Facebook M is learning the tricks of the trade before opening up on a large scale.

M is still only scratching the surface when it comes to AI; but this launch also announces its serious entry into the messaging space. Facebook unbundled its app and launched Facebook Messenger; and this grew very quickly to amass over 700 million users [at present]. Facebook also launched a website for Messenger. In this regard, Facebook has been moving very fast to bring it up to date, and probably overtake other chat apps. In the US, it is already the second most popular app after Facebook. In emerging markets, Facebook Messenger faces stiff competition from the likes of WhatsApp, WeChat, Line, KakaoTalk and Telegram.

WeChat and Line have made significant progress as platforms. Both these apps are based around commerce. Owned by China’s Tencent, WeChat launched in January, 2011, and has over 600 million active users. Released in March, 2011, by a Japan based team, Line has close to 200 million active users. Both these apps have channels of businesses from where a user can engage in commerce. There are startups that exist as a channel or bot on WeChat.

On the other side, there is the mammoth WhatsApp (which is also owned by Facebook) with over 900 million monthly active users but has not decided to take the commerce route (here’s what WhatsApp can do to a startup).

For Facebook, Messenger seems to be the app that is going to take the platform route; and WhatsApp might remain dedicated to communication. And yes, there are revenue models here. Once commerce starts, Facebook Messenger can, of course, take cuts on every transaction that happens on the platform. And then, there’s the massive opportunity to run M-triggering ads.

What does it mean for start-ups?

Online concierge services probably caught global frenzy when Magic made news. Magic is an SMS based on-demand delivery app that helps users get anything done (legally); when they want it (for an extra fee). Magic was not the first company that came up with the idea, but it probably marked the tipping point of when similar models started popping up all over the globe. (Read this for the things that Magic can be used to do)

Closer to home, India has had a fascination with the hyperlocal delivery segment - with Sequoia backed Grofers and Peppertap leading the way. But when it comes to competing services to Facebook’s M, Kalaari backed Haptik and Sequoia backed Helpchat have pivoted to these types of models. Helpchat used to be Akosha, which was mainly into helping customers resolve their queries regarding brands. They then pivoted Helpchat to a chat based personal assistant app; and the company is now a team of 600+ with offices all over India. Haptik was also into query resolution but pivoted to become a personal assistant app. They now have a team of over 200; and the likes of Dan Roth have come onboard to help the company with its AI efforts.

We wrote about how consumer tech startups are racing to become one-stop mobile assistants, and Facebook’s launch of M signals the entry of a big daddy to take AI mainstream. The only point to note, Facebook’s requiring, literally, a human army for this project, clearly indicates the fact that machines are taking their sweet time to become as smart as humans want them to be.