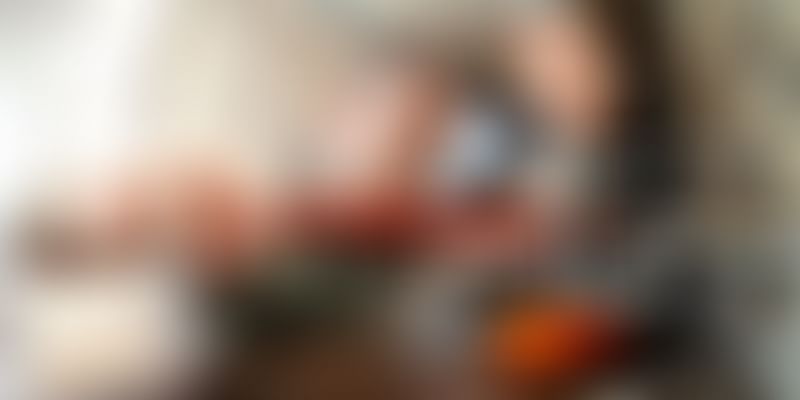 Whether you own an apartment, duplex or an independent house, one common need for every household is repair and maintenance. However, one of the biggest challenges in India is finding skilled workforce when needed. The grey collar workforce is amongst the unorganised forces in India. However, in the past few years, several players like Babajobs, Nanojobs and HouseJoy are changing the scene.

Joining this brigade is Kochi-based Fixall that focusses on on-demand repair and maintenance of homes and offices. Currently, Fixall focusses on electrical, plumbing, carpentry, masonry, painting and cleaning work done through its network of FixPro.

Ligil John, Founder of Fixall, says, "We want to create a whole ecosystem of repair and maintenance. We will be expanding to services for appliance and mobiles in the coming months as well, thus becoming a one-stop for all maintenance and repair."

Living in Melbourne, Australia, Ligil observed that most of the grey collared workforce was well-trained and had a steady and good source of income. He adds that there are several tailored courses for improvement. "They're called tradies," he adds. While he had got the idea in 2011, and even got a person onboard, the actually setting up could happen only in April this year.

"We want to create a new generation of skilled workers who love and appreciate what they do. We want more people to come forward and take up skilled jobs at Fixall and change the perception towards this industry," Ligil says. However, living in Melbourne and starting an organisation in India hasn't been easy for Ligil.

Team building and it's struggles

He says that team building and hiring has been quite a struggle, as people were skeptical in joining an organisation, which had its founder in another country. "I wanted someone who could take on the responsibility and work independently," adds Ligil.

When they first started in 2011, one person had joined the team and the platform, but when he got a government job, he left within a few days. Lijil adds that after this it became a struggle to get anyone on board. It took Lijil four years to convince people that he could run the business from Melbourne. Fixall, currently has four employees and two more people will be joining in shortly.

The team initially used Quickr during the validation stage. After validation, it was able to get good traction as it grew to around 40 per cent during that time with minimum marketing.

Users can place a request on the portal or by calling in for any form of repair or maintenance work needed. The internal team processes this request and then picks the best technician to complete the job. After the task is completed, the customer pays the technician. The platform currently trains and gets onboard these technicians. These technicians are tested by the on boarding team, who also do basic verification.

"We were focussing more on corporate work and have around Rs 1,00,000 in pipeline and currently planning our first marketing campaign that will hit Kochi at the end of September," says Lijil. Fixall is currently bootstrapped, but is in the final stages of discussion with a Melbourne-based business group for funding.

The team currently is in the process of expanding to Kottayam and Thrissur, and later expanding to all major cities in Kerala by December 2015, and to other major cities in the country in 2016. "We want to place Fixall as the most convenient way to get repair and maintenance done through our qualified FixPro, great customer service and competitive prices," says Lijil.

In April this year, Babajob secured a USD 10-million minority investment from SEEK Limited. SEEK, with its affiliate companies, is the largest global online employment marketplace, available to approximately 2.6 billion people across Australia, New Zealand, South East Asia among others.

In 2013, according to a report by Frost and Sullivan close to 5,000 urban homes in India were looking for facility management services every day. This translates into a market size of Rs 25 lakh per day per city.