Funding to be a challenge for smart city project, study suggests 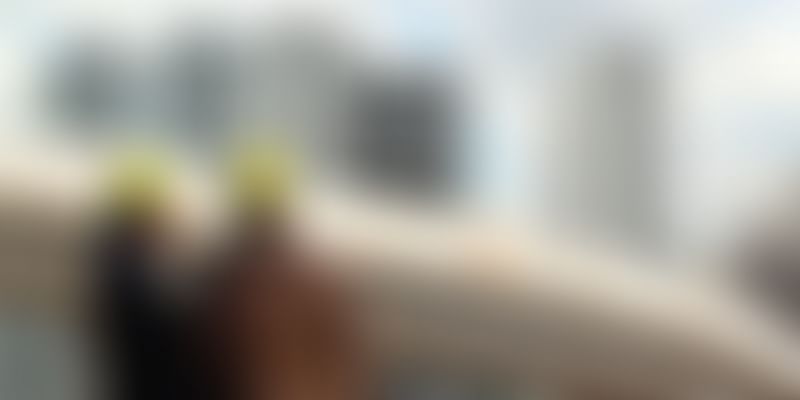 "The mission is expected to improve the quality of life for citizens of these cities. For government, the focus is on sustainable and inclusive development and the idea is to look at compact areas and create a replicable model. However, the issue lies in the execution", Equirus Securities Executive Director Pankaj Sharma said in a statement. Drawing a parallel with the SEZ initiative, he said, The government had simply allowed just too many SEZs, of which most were unviable, to come up and as a result, the end result was way short of expectations.

"Similarly, we think that it would have been better if the focus would have been on a far smaller number of cities and developing them as model for others going forward". Under the mission, it will be operated as a centrally sponsored scheme and the centre will give financial support to the extent of Rs 48,000 crore over five years, which is on an average Rs 1,000 crore per city per year. "An equal amount, on a matching basis, will have to be contributed by the state and urban local bodies. If we look at the list of cities which have been designated as smart, many of them would already have annual municipal budgets running into multiple times of this figure", he said.

Sharma noted that there are few states which have shown scepticism for implementing the scheme and if there is not enough support from them in terms of funding and administrative help, it would be difficult to take this scheme to its logical conclusion. He pointed out that the government grants will be leveraged to attract funding from internal and external sources but unless there is a viable business model or guarantee from the centre, this would not be easy. "Also, the track record of Public Private Partnership (PPP) projects is at best mixed and when there would be multiple parties involved like the centre, states, local bodies and private entities, the task would be even more challenging", Sharma added.

What it takes to be a Smart City?