Goa students to be sensitised against cruelty to animals 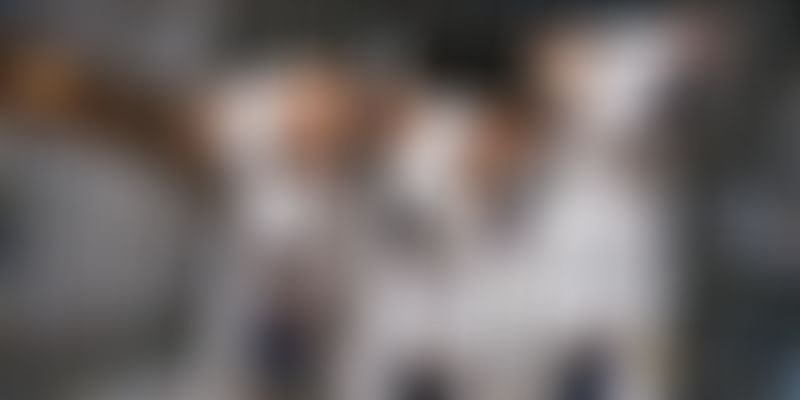 Children in Goa will be sensitised to be kind to animals, with the State Council of Educational Research and Training (SCERT) asking the schools to teach a program on ‘compassionate citizen’. SCERT Director N C Honnikeri in a circular issued to various schools has asked them to follow a brochure issued by PETA (People for Ethical Treatment Towards Animals) for sensitising students against cruelty of animals.

The circular issued to all government, government-aided, middle and high schools has asked teachers to show students video clips educating them on the issue. “PETA India has now distributed the program (compassionate citizen) to all Goa government schools to use with children ages 8 to 12”, a PETA release said.

‘Compassionate Citizen’ is PETA India’s version of the internationally recognised PETA US’ humane education programme Share the World, which is designed to sensitize children to be kind to animals. “It can be easily included in school curricula via languages, science, social studies, environmental and values education subjects”, it said.

The programme has been endorsed by the Animal Welfare Board of India and the Central Board of Secondary Education. Other states endorsing the program include Andhra Pradesh, Chandigarh, Delhi, Haryana, Kerala, Madhya Pradesh and Uttarakhand.