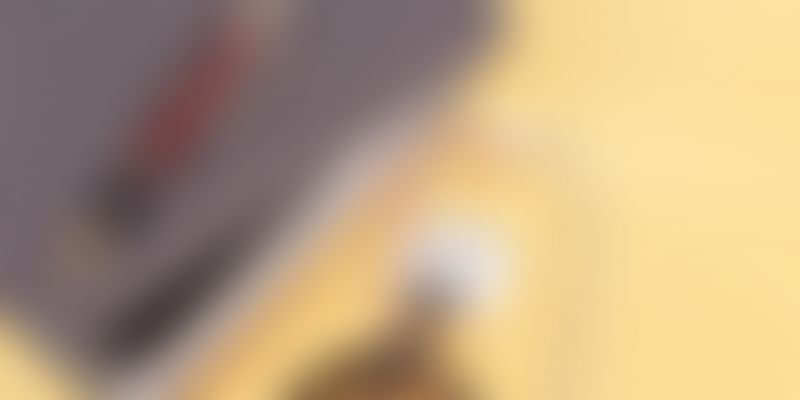 Himachal Pradesh Assembly passed the Private Medical Educational Institutions (Regulation and of Admissions and Fixation of Fee) Amendment Bill, which seeks to vest power to the state government to affiliate private medical colleges under the HP university and bring transparency in their admission process. The bill provides for insertion of a sub-clause in Section 3 of the principal Act for regulation of admission in private medical educational institutions on the basis of merit obtained in centralised Common Admission Test.

It also seeks to plug some loop holes and ambiguities in definitions of clauses (e) and (j) of section 2, which the government claims were being misused by private medical educational institutions to introduce element of opaqueness and irregularities in the admission process. The amendment provides for making admissions on the basis of centralised examinations (AIIPMT, NEET) conducted either by central agency (CBSE) or by Himachal Pradesh University and to ensure that all private medical educational institutes are regulated under the provisions of the Act.

The amendment would applicable to all private medical institutions, including medical and dental colleges. Seeking affiliation from HPU would be mandatory as per the new bill. The Assembly also passed Himachal Pradesh Fruit Nurseries Registration and Regulation Bill, 2015, which seeks distribution of quality planting material to farmers and increase in production of fruits. It also seeks to repeal the HP Fruit Nurseries Act, 1973, which has become obsolete with the passage of time and advancement in technology.

Another bill seeking to amend the Passengers and Goods Tax Act was also passed by the House. All the bills were passed without any discussion as opposition BJP had staged a walkout earlier in the day.