According to India Ratings, govt's 'Housing for all by 2022' project likely to boost Indian economy 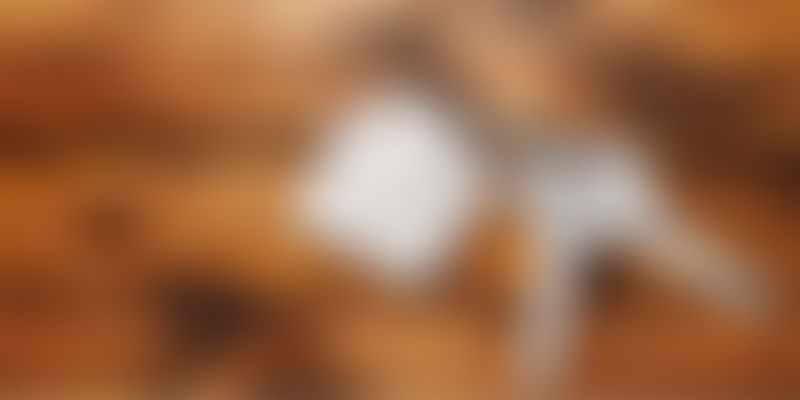 The ambitious 'housing for all by 2022' project, entailing an investment of up to Rs 15 lakh crore is likely to give a boost to the Indian economy, but improving the existing infrastructure and speedy approvals will be crucial for its success, India Ratings said. "The success of the housing for all (HFA) project, which is likely to boost the economy, will depend on the ramping up of the existing urban infrastructure, fast tracking of approval processes and also targeting the actual beneficiary", the ratings agency said in a statement.

Funding of the investment of Rs 15 lakh crore through public-private partnerships and improving the supply of raw materials like steel and cement are big challenges, it said. Municipal services such as supply of piped water, sewerage, sanitation and municipal solid waste management are also far from being equipped to take on a project of this magnitude in the next seven years. "Apart from providing impetus to the construction sector, the scheme will increase employment opportunities and help in the growth of services sector", the agency said.

It further said, "Sectors supplying crucial inputs to the construction sector, such as cement, iron and steel, will also grow". The growth of other sectors will depend on the strength of the forward and backward linkages of the construction sector with the rest of the economy. "As the output of sectors supplying inputs to the construction sector increases, it will increase the demand for goods and services in the economy due to higher income generation. We expect the demand for cement for the scheme alone to be closer to FY15 production levels and steel demand to be higher than the production levels of bars and rods", it added.

The economic impact of the scheme will also be felt at the state level. The biggest beneficiary of this will be Uttar Pradesh, followed by Maharashtra and West Bengal. These are the top three states in terms of housing shortages. The scheme, which is expected to provide 20 million houses in three phases over FY16-FY22 has a central grant component of Rs 1 lakh per slum household going to the states, and central assistance of Rs 1.5 lakh is likely to go directly to households.

Also, the Centre will provide interest subvention to households at 6.5 per cent for loans up to a 15-year tenor, through two nodal agencies. "The government will have to find more resources to finance this, so as to adhere to its fiscal deficit target", the rating agency said.