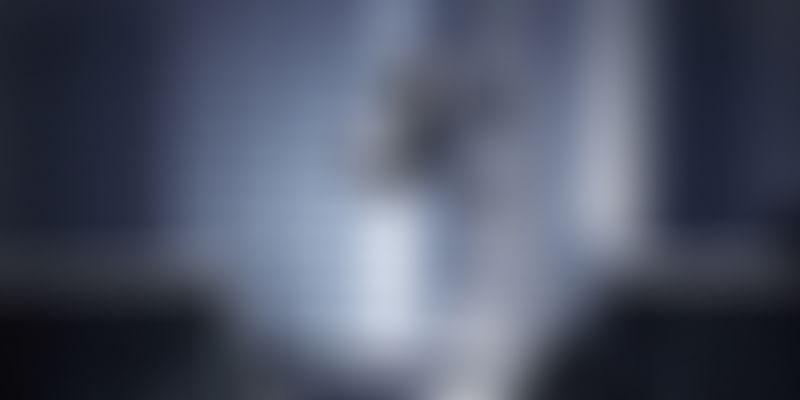 An Indian-origin entrepreneur has been named among the most promising businesswomen of 2015 by Fortune magazine in its annual recognition of 10 women innovators, groundbreakers and game changers. Payal Kadakia is the CEO and co-founder of ClassPass, a two year old startup that gives customers access to thousands of boutique fitness classes in their area. “ClassPass is only two year old, but it has already booked more than 7 million fitness class reservations at gyms and studios across the US, plus Canada and the UK”, Fortune said in a statement.

Kadakia says she started the company after trying and failing to find a ballet class in New York City that she could attend. “In that moment, I realised the pain point that most people must experience in staying connected to their hobbies and passions”, the magazine quoted her as saying. Fortune said Kadakia’s idea tapped into a fitness craze. Each year, Fortune crowns 10 innovators, groundbreakers and game changers as ‘Most Powerful Women Entrepreneurs’.

This year’s 10 Most Promising Women Entrepreneurs will be honored at a Fortune summit in Washington. “From drones to metal alloys to snack foods that covers the range of innovation coming from Fortune’s newly anointed Most Promising Women Entrepreneurs”, Fortune said. The other honorees this year are Brit Morin, founder and CEO, Brit + Co, Jody Miller, co-founder and CEO of Business Talent Group and Christina Lomasney, president and CEO of Modumetal. Created in 2009, the programme honors extraordinary female founders.