According to study, 18% Indian women are affected by PCOS, a disorder that causes infertility 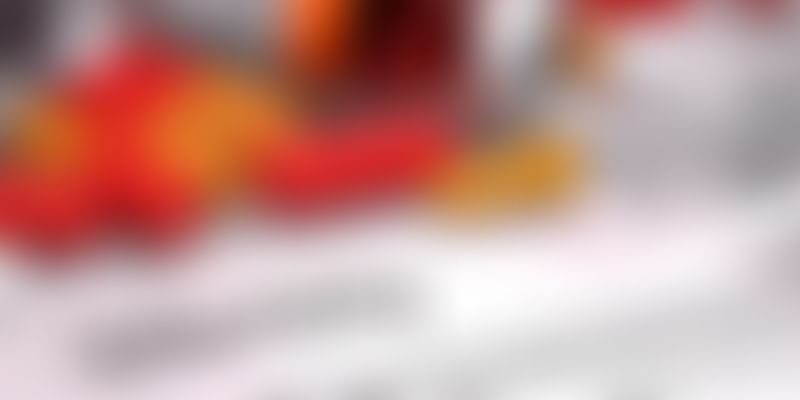 A recent study has revealed that about 18 per cent of women in India, mostly from the East, suffer from Polycystic Ovarian Syndrome (PCOS), a disorder which causes infertility among the fairer sex. Metropolis Healthcare, a multinational chain of pathology laboratories, conducted an inclusive study to observe the trends in the PCOS cases in young women in India. Polycystic Ovarian Syndrome is a prevalent endocrine disorder in women and the leading cause of infertility nowdays.

Metropolis conducted a pan India study on 27,411 samples of testosterone over a period of 18 months, out of which 4824 (17.60 per cent) women face hormonal associated risk with polycystic ovarian syndrome. The increasing trend of PCOS is predominantly seen in the child bearing age group of 15 to 30 years. Among the samples tested east India shows alarming levels of 25.88 per cent women affected by PCOS, followed by 18.62 per cent in north India, which can be largely attributed to lack of awareness among young women and ignorance.

“Undiagnosed PCOS can lead to infertility and in long term can cause several health complications which can be attributed to other factors as well”, Dr Sonali Kolte, General Manager Medico Marketing, Metropolis Healthcare said. “Early diagnosis and treatment can help control the symptoms and prevent health related problems. Today a lot of young women are aware of the condition and seek medical help”, she said. Kolte said PCOS is a characteristic amalgamation of cosmetic, gynecological and metabolic symptoms.

“Cosmetic symptoms include facial hair, thinning of the scalp and acne. Gynecological symptoms include irregular or scanty periods which are usually the first red flag in adolescents”, she said. She added that infertility and recurrent pregnancy loss affect the women in the reproductive age and PCOS in older women can even lead to cancer of the uterus, cardiac disease and type 2 diabetes. Kolte said diagnosis of the disease can be done by a testosterone test along with a host of other tests like blood sugar, insulin, FSH, LH, 17OHP and DHEAS.

It is time we focussed on health instead of disease, joy instead of sadness, and love instead of fear- Cheelu Chandran