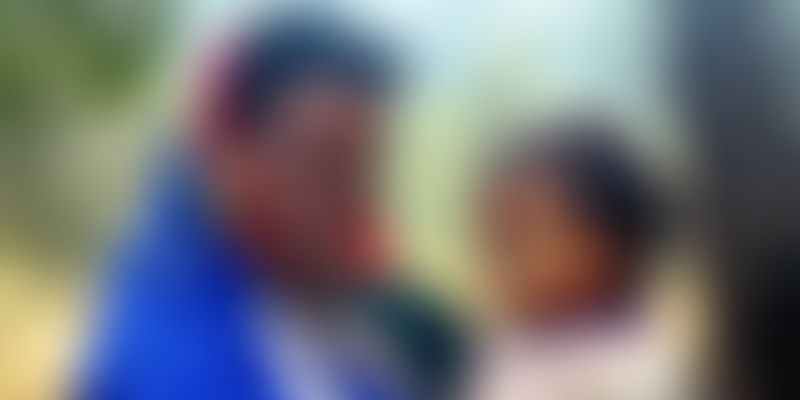 The infant mortality rate (IMR) has registered a fall in tribal dominated Koraput district after introduction of the National Rural Health Mission. The District Welfare Department (DSW), entrusted with spreading awareness and providing logistical support to pregnant women in rural areas, has also has its share in it, officials said. According to official data available with the district medical authorities, infant mortality rate in the district has decreased from 65 per l,000 births in 2009 to 48 in 2015.

The government spends a huge amount under various schemes to bring down IMR. One of the main reasons for IMR was low institutional delivery and apathy of the ground level staff to generate awareness among pregnant women regarding safe motherhood, officials said. “Though there is a fall in IMR, there is nothing to get excited. It’s much more than the government figure as accurate figures are not available because of improper recording of birth and death ratio and mobility of patients besides neo-natal deaths in far-flung areas”, another official said.

Medical authorities said tribal women seldom obeyed the advice of health workers regarding precautions to be taken during pregnancy and depended on traditional methods resulting in high IMR. “Tribal women prefer to give birth at home rather than any health centre. We are trying our best to check IMR”, Chief District Medical Officer Koraput Laxmidhar Kabi said. He said that there was a decline in IMR due to rise in the number of institutional delivery. A decade ago, only 13 per cent institutional delivery was recorded in the district and presently it was around 70 per cent. “We hope things will be better in the coming days”, he said.

Also, officials said children born in critical condition are being treated at the special new born care unit (SNUC) situated at the Koraput hospital which helps in arresting IMR. “On an average around 120 children are admitted at the SNUC ward daily and most of them being underweight at the time of birth. And 10 per cent of them succumbs”, Chaya Kanta Gouda, pediatrician at the hospital, said. DSW officials said a health and sanitation committee would be formed in each village with anganwadi workers as its members. The committees will organise nutrition and health education meetings to spread awareness among pregnant women regarding safe motherhood.

Battling to save its new borns, Haryana plans bringing Infant Mortality Rate down to single digit before 2025