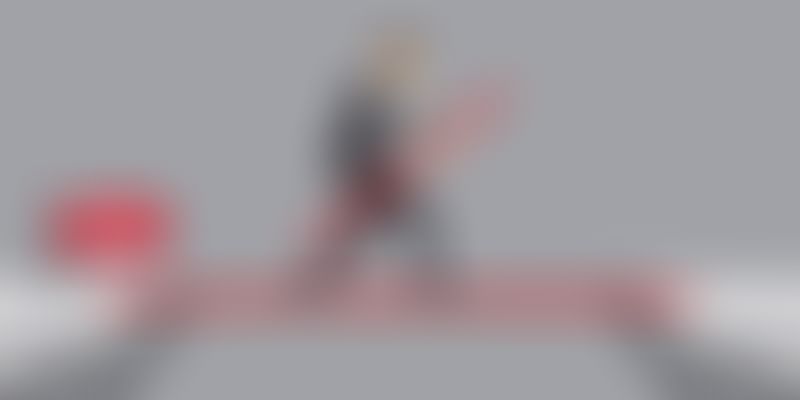 Stating that unemployment was the biggest challenge for the youth, Jammu and Kashmir Chief Minister Mufti Mohammad Sayeed called for concerted efforts under public-private partnership to bridge the gap between skill and job. “I urge the private sector to come forward and partner the government in its resolve to end the scourge of unemployment which is the biggest challenge”, Sayeed said. “The small scale industrial sector is one of the key areas of absorption of our skilled workforce. The government will soon come out with a policy on public-private partnership on creation of employment opportunities”, he said, while laying emphasis on youth to hone their skills for enhancing their employability.

The Chief Minister addressed a huge gathering at SKICC in Srinagar, where he handed over placement orders from top private sector firms to 300 ITI trained youth in a Mega Tech Fest, HOPE (Huge Opportunities for Proper Employment), organised by Technical Education Department. Sayeed said there is a need to end the mismatch between what is taught in the institutions and what is the actual requirement of the job markets. “We have made a new beginning today. The next battle in the world will not be fought with bullets and bombs but with greater human resource”, he said.

He asked the universities and colleges to take a lead in promoting market driven skill courses for making the state a vibrant ‘Knowledge Hub’. “Schools of Skill Development and Entrepreneurship should be established in all the universities and its satellite campuses so that youth are effectively channelised into country’s top firms and companies”, he said. The Chief Minister asked the policy planners to take a leaf out of Germany, which became an engine of European economy by focusing on skill development.

“The government has embarked on a mission to create opportunities of employment for JK’s skilled youth. The Cabinet, in its last meeting, has approved a Skill Development and Entrepreneurship Mission which will work to create job opportunities for youth in the burgeoning private sector”, he said. Hailing the craftsmen and artisans for keeping the handicraft industry up and alive through testing and difficult times, the Chief Minister said it was his dream to improve their working condition and give them a sense of ownership of the rare art they possess.

“If anyone has given J-K a global identity, it is its craftsmen who make exquisite shawls, wood work, paper machie and carpets with their deft hands. We have to own and nurture their skills just how people do in Central Asian countries”, he said. The Chief Minister said the previous government had “failed miserably” to create linkages between market ready skilled youth and the private sector.

“Their only interest lay in shifting officers from key positions every now and then, which adversely affected public delivery mechanism”, he said, while handing out an assurance on providing security of tenure to officers and laying edifice of a transparent system by using modern tools like e-governance and digitisation. The Chief Minister also launched e-service portal of Employment Department for registration of unemployed youth.