Following Kochi, now Kolkata airport is keen to generate its own solar power 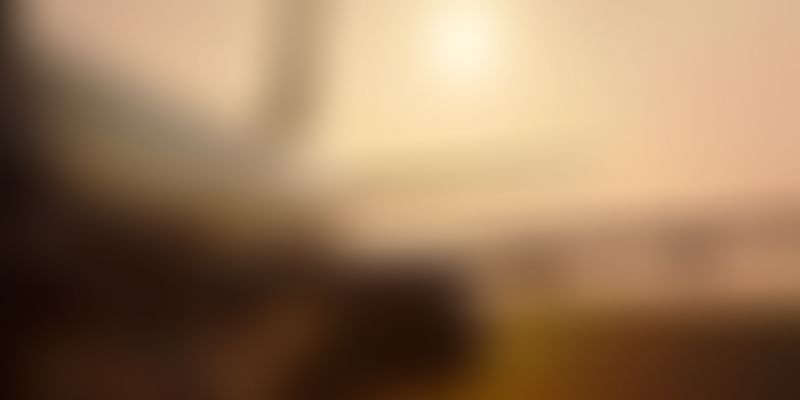 Authorities at the Netaji Subhas Chandra Bose International (NSCBI) Airport in Kolkata are planning to generate their own power through solar energy, a senior AAI official said. “There are plans for installing solar panels across 55 acres of land at the cost of Rs 130 crore to meet the power requirement of NSCBI Airport, which is around 15 MW”, said Airports Authority of India, Chairman, R K Srivastava.

“We are working on the lines of Prime Minister Narendra Modi’s idea of self reliance and the proposed solar power project will generate around 20 MW, which will be more than sufficient for the NSCBI Airport”, he said. The AAI chairman said the aerobridges of the new and old terminals would be linked to facilitate operations at the airport. “We are also presently scouting for an alternative land for a new tower for the Airport”, he said.

Srivastava inaugurated the ‘Swagat Seva’, a meet , greet and assist service for the benefit of departing and arriving passengers both at the domestic and international wings of the NSCBI Airport. A release from the Airport authorities said the all inclusive Rs 200 per passenger fee would allow passengers to avail facilitation services in clearing airport formalities and would also assist in fetching cab services and booking of Rail and Air tickets for the passengers.

Recently, Cochin International airport limited (CIAL) inaugurated a green initiative of 12MWp solar power project set up on the premises of the airport. When the solar photovoltaics (PV) panels laid across 45 acresnear cargo complex will become functional, Cochin airport will have 50,000 to 60,000 units of electricity per day to be consumed for all its operational functions, which will technically make the airport power neutral.