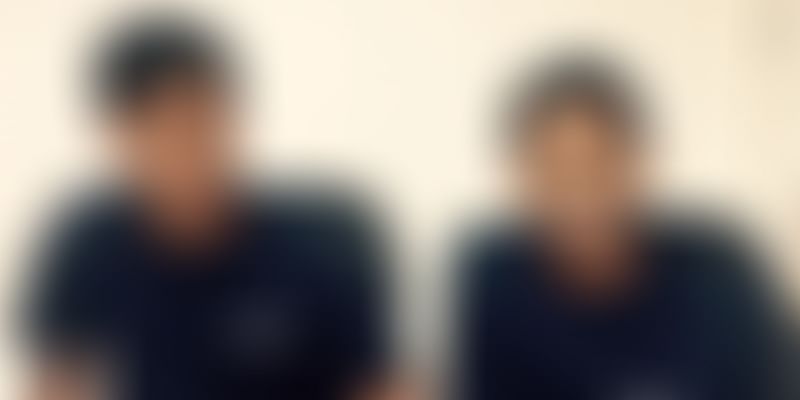 Functioning in San Francisco and Bengaluru, MoEngage is planning to set feet in the South Asian markets with a focus on Indonesia and Philippines. The user analytics and engagement platform MoEngage today announced raising $4.25 million in Series A funding led by Helion Venture Partners with participation from Exfinity Ventures and angel investors Kunal Bahl, Rohit Bansal, and Raghunandan G.

As a platform, MoEngage enables mobile app companies to deliver personalised interactions through push notifications, in-app recommendations, email campaigns and other re-targeting channels. Thus, helping retain and engage users while reducing churn and improving customer lifetime value. Earlier, the firm had raised seed funding from Helion Ventures in the second half of 2014.

However, their primary plan remains to capture the US markets better by increasing their footprint through establishing sales offices.

Having a product and data science team of 20 members, the firm plans to double this number overtime through this round of funding. Also, they seem to innovate their product through increasing their user analytics capabilities while providing market automation to customers and equipping them with a user intelligence platform.

According to Founder Raviteja Dodda, this renewed user platform will provide predictive analytics helping customers know beforehand, the number of uninstalls or churn coming in the next months.

Working with the biggest names of each segment, the venture works with e-commerce players like Snapdeal, BigBasket, travel and hospitality players like redBus, Yatra, Goibibo, OYO Rooms as well as cab aggregators like Taxiforsure.

“Our focus has always been on collaborating with niche players who have a high number of monthly active users on their applications. At present, we actively profile 24 million users every month out of the quoted pool of 120 million users. Moreover, in the couple of months we would have cumulatively profiled the whole pool.”

This works out for the venture since they charge their clients on the basis of the number of active users every month. Currently, growing at more than 30 per cent month on month, the founder claims to have a customer lifetime value of 20 times of the cost of acquisition.

The association of founders from Snapdeal and Taxiforsure will further assist MoEngage to get more insights into the industry as well as provide suitable connections.

Speaking on the funding, Shailesh Ghorpade of Exfinity says,

What attracted us to MoEngage was their unique and effective way to address the problems of Mobile App marketing. Their technology enables apps to reach their market through extremely personalized channels allowing for an increase in users and revenue. We are excited to help expand MoEngage’s product market and increase business overseas.

With the boom of e-commerce and hyperlocal markets, India is truly heading towards a mobile-first rather a mobile- only economy. With organisations ploughing revenues to just understand user behaviours, MoEngage clearly has a huge scope of expansion.

Co-founder Ravi claims that MoEngage is the one of the fastest growing SaaS company in India, striving to reach a million dollars as turnover by the end of this year. However, the real deal for Indian enterprises is global scalability. With the global markets bringing a huge opportunity, MoEngage’s move to tread fast on the South Asian market seems like a wise decision.

Having a large population, accompanied with affordability of the Internet and usage of mobile devices, Indonesia has the highest percentage of Internet users compared to other Southeast Asian countries. There was a total of 74.6 million users in Indonesia with the next country, the Philippines, with about half the number of users (34.8 million) in 2013.

Thus, it is only a matter of time to see which Indian company will emerge a leader by successfully scaling globally.