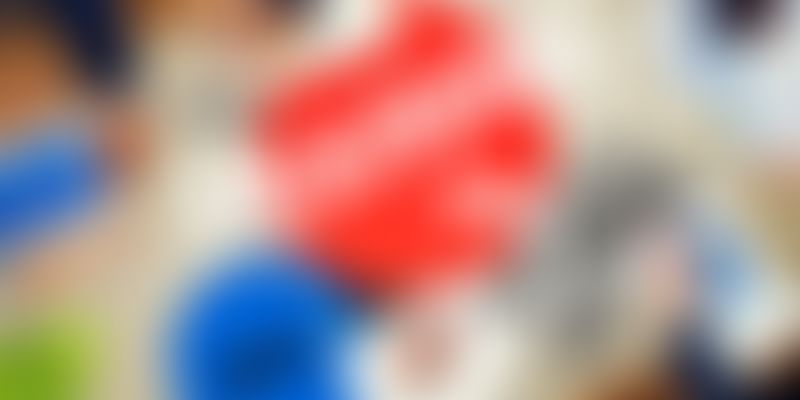 MSME-Samsung Technical School to impart skills training to the youth was inaugurated by Union Miniser of Micro, Small and Medium Enterprises Kalraj Mishra in Chennai. Mishra said youth would be given hands-on training on specific trades by the school which was an initiative in tune with the "Skill India Mission" and the "Make in India". "Over 15 lakh students graduate as engineers every year. However, only a section of them get jobs. The idea is to train our man power so that unemployment could be cut down and ensure job security", he said.

A plan to set up Vocatuional Incubation Centres across the country is also on the cards, he said. Under the proposal, aspirants would be trained in several areas like masala and soap making, he added. Such schools have already been opened in Varanasi, Hyderabad, and Ludhiana and six more schools would come up soon, he said. The launch follows a Memorandum of Understanding on August 4 last year between MSME and Samsung to set up technical schools in MSME Technology Centres across India.

Vice president Samsung India Electronics Jehwa Lee said, "as an industry leader Samsung is committed to work with the Indian government to tap this potential. Our collaboration with the Ministry of MSME to create a pool of skilled workforce through the MSME-Samsung Tecnical Schoolsl is a step in this direction". The MSME-Samsung school would run Samsung's Advaned Repair and Industrial Skills Enhancement Programme providing students trade specific training on repair and troubleshooting.

It would impart training to students on various aspects of repair and troubleshooting for consumer electronics products such as mobile phones, televisions, home theatres, home appliances and related accessories, he said. Later, speaking to reporters he said under the skill development initiative, training could be imparted to 10,000 youth every year. "The young people after getting trained will be able to get employment in Samsung or in other manufacturing companies", he said. A Memorandum of understanding has been inked with Samsung Electronics to set up "MSME-Samsung Digital Academies" in 50 locations across the country.

"In these academies, youth will be trained to develop mobile applications", he said. His ministry has developed 114 modular courses of skill development and the course content would be translated in 10 languages including Tamil, he said. He said such initiatives would improve the employability of youth. Also, the government was planning technology upgradation of MSMEs in areas including design and quality. Seeking to down play the challenge of Chinese goods, he said "time will come when we can (through our MSMEs) enhance our potential".

MSME ministry asks entrepreneurs to come up with innovative solutions