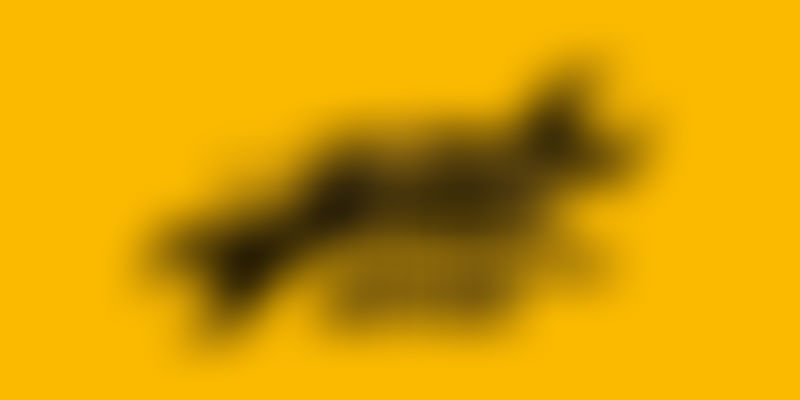 Finding reliable car service professionals is a matter of luck or recommendation from a friend. Another threat in this highly unorganized market is credibility of the workshop. Poor quality of service, dearth of trained mechanics, and lack of transparency are some of the ills that dog this sector.

Launched in July 2013 by Runal Dahiwade and Alpesh Jain, MotorExpert is an online network of franchised and non-franchised car repair and service workshops. From car general servicing to non-standard services related to brakes, suspension, and body work, this platform offers complete solution in post-sales service.

“We are OYO Rooms for car services – oldest in the segment and known for a chain of branded workshops in metropolitan cities like Mumbai, Chennai and Bengaluru. We are one-stop shop for standardized car services,” says Runal, CEO and co-founder of MotorExpert.in.

With an investment of Rs 3.8 crore as of August 2015, the platform has recently launched a mobile app offering new features and services for both end customers and car workshop owners.

The app allows workshops to chat with customers for diagnosis and booking, give servicing live updates to customers and other services. For workshops, the other major features are in the form of spare parts and accessories procurement platform and recruit and manage workforce on the platform.

The new features for end customers include locate and discover, discuss and diagnose, live service updates, convenience and transparency. With these features, customers can locate the nearest specialist for the car service. They can also book, follow-up, and confirm payments via the app and above all it claims full transparency on spare parts and bill of material. With this app, the website plans to overhaul its platform.

Launching this new application for Mumbai, Runal says that for now they are concentrating on Mumbai market and will take the app services to other cities later. With 25 workshops on-board so far, they expect the number will touch to 65 by the end of next month. The app is also receiving a positive response from the end customers.

For customer acquisition, the platform is planning various ways. The first line of customer acquisition is being done through the client workshops, who introduced the app to the customers. The other ways are social media campaigns, PR campaigns and through mainstream media like print, digital, and broadcast.

For making revenue, the platform charges commission on every successful purchase.

In 2013–14, the total turnover of the Indian automotive component industry was estimated at USD 35 billion. Auto ancillary exports fetched USD 10.2 billion in the same year. The total number of registered motor vehicles on Indian roads reached 172 million in March 2013 of which over 21½ million were cars, taxis and jeeps (2012).

According to a rough estimate, there are over 12 million cars outside the warranty period in the country and the number is increasing by around 2 million every year.

The aforementioned data gives a clear picture of the estimated after sales service market in the automotive segment. With the expanding market, both franchise and non-franchise workshop players are joining the segment to cater to the market. About 40% of the service providers in top tier cities fall under the organized sector. The rest belong to the unorganized sector. There is a huge need to overhaul and organize this market to get better quality service and vehicular efficiency. “We aim to become that one-stop solution platform which will transform this segment,” says Runal.

However, MotorExpert is not alone and there are other players such as MeriCAR and Cartisan that are providing similar kind of services in the segment. Besides, these companies have also been able to raise funds from investors.

MeriCAR.com has had two rounds of investments from My First Cheque and Rajan Anandan (personal investment). Now, they are looking to raise a larger funding round in the future.

On competition, Runal says that the platform is a big aggregator and is relying more on its unique technology. “In coming days, many more players like Cardekho, Carnation, and other similar platforms can enter the segment. However, the market is huge and opens opportunity for others as well.”

During February this year, the platform raised Rs 1.7 crore funding. The investors comprise of angel groups, HNI's and industry veterans from automotive, lubricants, technology space based in India, Middle-East, and Europe.