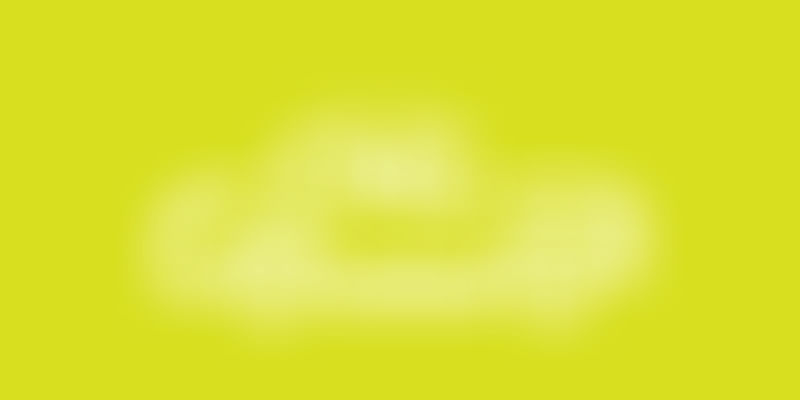 In the wake of the Delhi High Court (HC) decision, Ola has announced to segregate its service into two categories -- within Delhi and Delhi to NCR. Earlier today, the court had maintained its previous stand that taxi company Ola can run cabs only fueled with compressed natural gas or CNG in the national capital.

Importantly, Ola has been upgrading its cab pool with CNG kit from quite some time to comply with NCR tourist taxi permit. Veteran lawyer P Chidambaram appeared for Ola and said that it would take off all diesel taxis within two weeks.

Ola said in a Press statement,

We respect the orders of the Honourable High Court and will continue to be committed to building mobility for a billion people.

The High Court’s verdict came during a hearing of a Delhi government plea against the Softbank-funded company for operating its service in the city despite the rejection of its license. Ola added,

As part of our ongoing effort, we have helped on-board thousands of CNG cabs on the Ola platform in Delhi to ensure that customers have continuous access to reliable personal transportation options at all times.

Ola has made available multiple opportunities for driver entrepreneurs to adopt CNG through various partnerships with car manufacturers, financiers, and CNG distributors like IOCL that have further catalysed drivers to comply.

To assist driver-partners to conform with the local regulations, the company introduced technology that will help distinguish CNG and diesel vehicles on the app.

Ola has been running despite the rejection of its license from the Delhi government for the last three months. However, it has also been encouraging drivers to adopt CNG aggressively since June this year. It seems Ola had done its homework as it was expecting the HC's order in favour of the government. Just after the court's order, Ola had announced separate categories within Delhi and NCR region.

The court’s order may impact Ola availability in Delhi, but things will settle down as the company has deep pockets. The company has been assisting financial support to drivers for embracing CNG in Delhi. The next two weeks will keep Ola’s Delhi operation team on its toes as it has promised the High Court to take all diesel vehicles off the roads. Share your experience about Ola service in Delhi after this verdict.