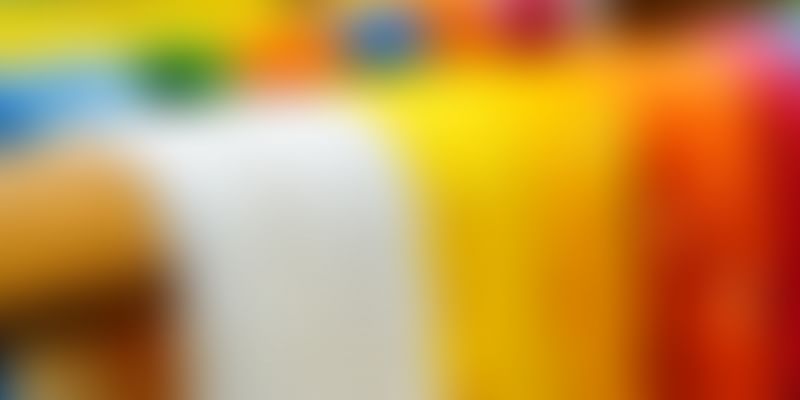 Singh said that the state produces Bivoltine silk, with bivoltine silkworms producing better cocoons with high silk content and improved quality. “The popular silk worm races are NB-4 D2x SH6 and its reciprocal. The agro climatic condition of some pockets of the state is very congenial and conducive for cultivation of mulberry silk. The component wise funding of the proposed scheme would be met from the State and beneficiary share in different ratios ranging from 75:25 to 70:30 subject to final clearance of the scheme by the State Finance Department”, he said, according to a Punjab Government release in Chandigarh.

Singh said that marginal and landless farmers can adopt silk farming and get good returns as mulberry leaves is all that they need to feed silk worms. He further said that the main objective of the scheme is to bring horizontal and vertical growth in cocoon production, promote bivoltine sericulture and sericulture in the state and to harness the available natural resources — waste/degraded land for development of viable and sustainable sericulture.

Singh said that in India the major silk producing states are West Bengal, Jammu and Kashmir, Assam, Bihar, Orissa, Madhya Pradesh, Uttar Pradesh, Andhra Pradesh, Tamil Nadu, Manipur, Tripura and Maharashtra, besides Mysore area. “In the Punjab State, sericulture is practiced in the sub-mountainous area mainly in four districts of Gurdaspur, Pathankot, Hoshiarpur and Ropar. In the state around 1,200 beneficiaries are covered under sericulture. The total annual production of mulberry cocoon in the state is 25 tonnes”, he added.

Make in India : investors keen to set up projects in Punjab