Sourav Ganguly to become the face of TV show on entrepreneurship 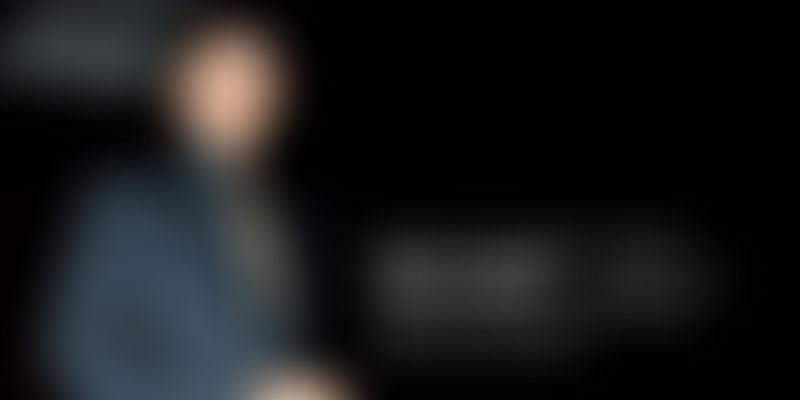 Former Indian captain Sourav Ganguly will be the face of an upcoming Bengali business reality show "Egiye Bangla" (Bengal is ahead), which aims to tap young entrepreneurs of the state. West Bengal Chief Minister Mamata Banerjee herself announced the show on the social media, creating a buzz with opposition parties too reacting to the development, albeit with scepticism. The show is likely to be launched by the end of the year.

The chief minister enunciated the objective of the show, saying, "Bengal is launching an exclusive business reality show 'Egiya Bangla'. The show will target young entrepreneurs with unique business ideas and help them to achieve their dreams. Our very own Sourav Ganguly has come forward to be the face of the show". The show will focus on young entrepreneurs, who have plenty of business ideas, but need helping hands to realise their dreams. The theme of the show is "Shilpa Korun, Bangla Gorun" (Do industry, build Bengal).

The reality show has got a thumbs-up from the business fraternity in the state with RP Sanjiv Goenka Group chairman Sanjiv Goenka describing it as "a super initiative". Goenka, however, said he has not received any invite so far from the sponsors to be a judge or be part to it. MSME department secretary Rajiva Sinha said they were waiting for an announcement and "now we will begin contacting industrialists about the show". Another city-based industrialist Sanjay Budhia of the Patton group also hailed the 'unique' initiative to promote budding entrepreneurs.

MCCI President Arun Kumar Saraf wished all the success for the show which, he said, would create a supportive entrepreneurship development ecosystem in the state. "We are trying to invite prominent industrialists in each episode who will be mentors to the winner of the episode", he said. The panel of judges will include two industrialists one finance sector leader and another from the core sector and one from IIM Calcutta, Sinha said. Sinha explained each episode winner would get support from his department in the form of speedy clearances, mentorship from an industry, facilitation from two banks and incubation support by IIM Calcutta.

The winners will be able to apply directly to the MSME department venture capital fund which has a corpus of Rs 200 crore, he said, but clarified that the fund being managed by a different panel did not guarantee automatic approval for VC fund for each episode winner. The opposition parties, including the Left Front, however, said such an initiative can do little to help the growth of the industry in the state.

"I am not aware whether such shows really help. Earlier, the chief minister conducted various businesses summits, but they produced no result. She also visited Mumbai, Singapore and London, but the visits did not help bring in a single investment. Rather, several industrial units have shut shop", Left Front chairman and CPI(M) politburo member Biman Bose told PTI. The Congress similarly struck a discordant note, saying such kind of shows would not attract investment as long as there was no proper infrastructure and environment.

"Such shows will not help bring in investments. For investments you need infrastructure and proper environment. The TMC and our Chief Minister are trying to use the brand value of Sourav Ganguly to befool the masses and youths. The state has miserably failed in industrialisation and job creation", State Congress president Adhir Chowdhury said.

Jayojit Basu: Another Saurav Ganguly in the Making from Bengal?

Why these teacher-entrepreneurs would rather remain students for life