With over 15,000 professionals on-board, this France-based platform aims to become the Airbnb of on-demand home service 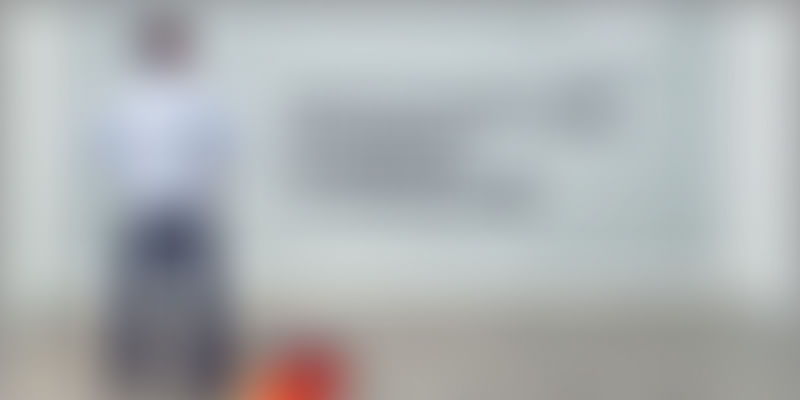 With the population of India well over the billion mark, nothing can be said that will truly describe the market. In terms of the on-demand home service platforms there are many; yet, it’s far from satiating the needs of the market. This demand and supply gap is now attracting international players who see a huge business potential in this segment.

When StarofService, a France-based on-demand home service platform, decided to launch its service on foreign soil, it chose India as its first market. With an approximately 520 million workforce, it saw the country as a huge pool of skilled manpower, professionals, and semi and unskilled labor which could prove to be vital for the success of the platform.

“We witnessed huge success and overwhelming response in France for being the first of a unique service category: a platform that recommends professionals that match user requirements. Launched in June this year, we aim to bridge the gap between service seekers and professionals. We help users get connected with local professionals and conversely, we connect local professionals directly to new customers,” says Afzal Khan, Regional Head - Asia Pacific, StarofService.

Afzal adds that from a DJ to a plumber to a Yoga trainer to a locksmith the platform offers its users a quick response - usually within 24 hours of their request. They have a trusted pool of competent and affordable professionals on their roster. “We are quicker, and we propose to provide a better user experience via our platform; this makes us different from other similar platforms,” says Afzal.

In October, 2012, the venture started out with an initial investment of only €15,000 and it kept operating for two years with this investment. When it decided to go global it started pitching for funding and received a positive response from many interested Investors. During November, 2014, it raised seed funding of €400K from Francis Nappez and Frédéric Mazzella. In March, 2015, the venture raised €1.1M in its Series A funding from Kima Ventures, Oleg Tscheltzoff and Point Nine Capital. It’s in discussion with new investors who are interested in the platform; and they will be raising more funds in the coming days.

The marketplace is huge and is spread across 80 countries. In India, with over 15,000 local professionals on-board, StarofService provides services to the larger cities including Bangalore, Mumbai, Delhi and the NCR region, Ahmadabad, Jaipur, Hyderabad and Chennai.

Speaking about the business model, Afzal says that the platform provides 100 per cent free options for service seekers; while professionals have the choice of opting for different packages offered by the platform.

Competition in the segment

At the vertical level, StarofService is competing with international players like Helpling and Homejoy.

Having descended into India, they can see that there are a large number of players in the segment that are direct competitors to them. UrbanClap, TimeSaverz, Taskbob, Mr. Right, Zimmber, Zepper, Doormint, Urbanpro, Localoye, and the list continues… are just some of the players that are vying with each other to grab the market. Besides, these companies have managed to secure large funds from various investors.

In the past few years, the entire on-demand hyperlocal sector has witnessed a large boom. According to our research, and that of data analysis company Venture Intelligence, till mid-June this year the hyperlocal sector witnessed 27 deals, with funding amounting to over USD 135 million. Sequoia Capital, SAIF Partners, Nexus Ventures, Accel Partners India, Tiger Global and Nirvana Ventures, to name a few, are some of the investors in the segment.

Speaking about the competition, Afzal says that he has observed that there are similar platforms coming into the market [but they are not in competition with anyone]. Instead, he feels that with their talented team and workforce, StarofSevice has become the competition - for others to beat. In short, the platform aims to become the Airbnb of services and satisfy 100 per cent of its users.