2.17 lakh students in Tamil Nadu have joined schools under Right to Education 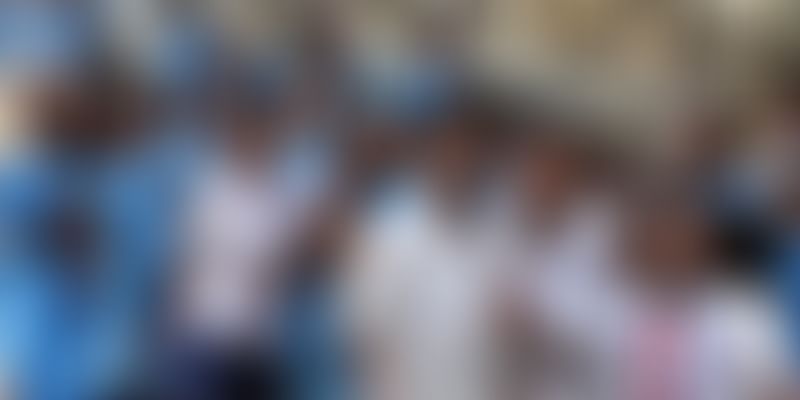 Around 2.17 lakh students have joined various schools in Tamil Nadu under Right to Education, Minister for School Education, K C Veeramani said. Replying to a query raised by CPI MLA V Ponnupandi in the Assembly, he said that from 2013-14 till July 31 2015, about 2.17 lakh students were studying in various schools under Right to Education”. For implementing the scheme the Centre was supposed to sanction Rs 97 crore to the State, but the state government was yet to receive the funds, he said.