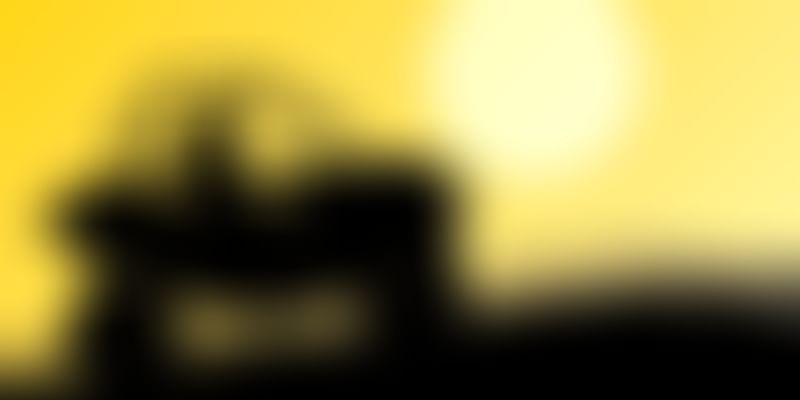 Tata Motors said it will deliver the first lot of all terrain heavy mobility vehicles to the defence forces by December. The company has won Rs 900 crore order for over 1,200 all terrain ‘6 by 6’ heavy mobility vehicles from the Defence Ministry to be delivered over next two years. “Indian Army has been importing and assembling 6 by 6 and 8 by 8 vehicles from Czechoslovakia for last 20 years. Recently, the Centre opened up competition to indigenous players and Tata motors and ordinance factory board (OFB) as well as Tatra company from Czechoslovakia”, V S Noronha, Vice President, Tata Motors Ltd told PTI.

“On opening of commercial bids, Tata Motors was lower than the defence sector undertaking by at least Rs 20 lakh per vehicle. This is the benefit of Make in India that is ultimately going to be benefiting the Army”, he said. “These are 6 by 6 all terrain heavy mobility vehicles and they are fitted with material handling cranes for loading and unloading of stores, weapons, ammunition and others. They are the backbone of forward logistics chain of the Indian army”, Noronha added.

“As per the contract approximately 40 units have to be delivered by December this year. Even contractually we have two years to complete but we expect that we will be able to deliver before deadline. We are also expecting follow on order”, he said. These vehicles will be manufactured at the Jamshedpur facility, and the company is trying for 95 per cent indigenisation by the end of the contract.