Much more needs to be done as over 1.3 crore toilets built by govt remain non-functional 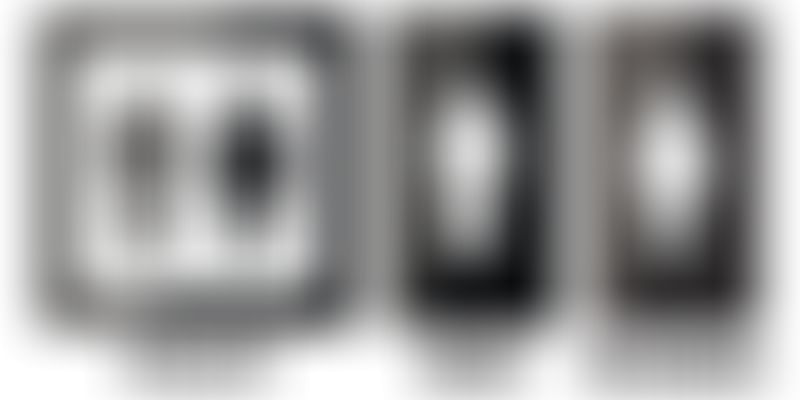 Notwithstanding Prime Minister Narendra Modi’s pet Clean India campaign, over 1.3 crore toilets built by the government remain non-functional. “A survey has indicated that 1.3 crore toilets out of the total six crore constructed are non-functional and have become defunct”, Union Rural Development Minister Chaudhary Birendra Singh told journalists on the sidelines of a national consultation on ‘Sanitation Partnership’ in Shillong. Singh said a change was required in the mindset of the people to make them use these toilets.

“To make these toilets functional, change in the mindset is important as we want this to be a continuous process. We will come out with a declaration for people to know new ways to overcome this”, he said. “We have also decided to have a conclave of corporate people to be partners in the efforts of the government to construct these toilets”, he said. He said the government was committed to forging partnerships and nurturing them so together “we can make our nation free from the embarrassing practice of open defecation”.

Swachh Bharat Mission aims at making the country free from open defecation by October 2019. Over 80 lakh sanitary toilets have been constructed during the current year, he said. Noting that his ministry had uploaded on its website over five dozen new technologies for solid and liquid waste management, the Union minister said, “We have left it to the states to decide which technologies are good and applicable in their areas”.

The Centre, he said, is providing projects ranging from Rs 7 lakh to Rs 20 lakh depending on the size of a village for installing solid-liquid waste management plants. Singh sounded optimistic about construction of toilets in the north eastern region. “We will be able to achieve the target in all the North East states in the next two years”, he said. The Centre currently gives Rs 9000 for construction of toilets on plains and Rs 10,800 in the north eastern region, he said.

Less than half of anganwadi centres have toilets

480 public toilets to be installed at 80 locations in Delhi