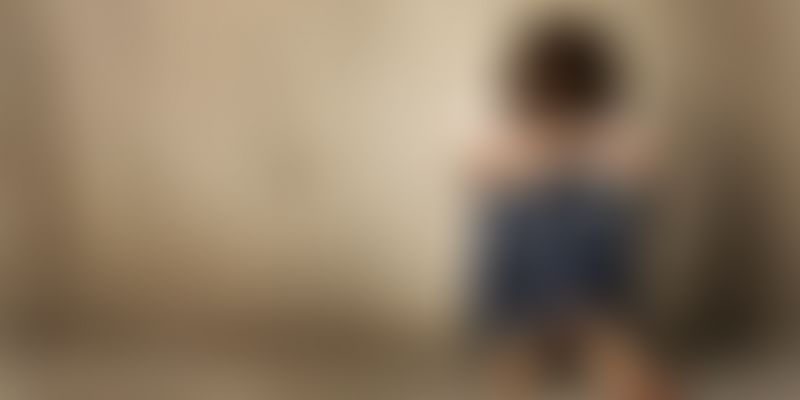 It’s time to address the elephant in the room. For years now Child Sexual Abuse is something that most people are aware of, hear about but refuse to speak about. Tulir, a Chennai based NGO is trying to change this mindset. The numbers are staggering according to several reports. There were close to 53 percent of Child Sexual Abuse cases in India in 2007, according a government commissioned survey.

Honoured with an international award in 2006, Tulir, believes that in the space of child sexual abuse there are three main problems – lack of acknowledgement of the problem, ignorance and the unwillingness to be associated with such a deep rooted problem.

Vidya began her work on child sexual abuse with a helpline. During those days she saw that in a number of cases both physical violence and sexual violence were treated in the same vein. “Though violence is violence, to me it felt silly that a child who was hit at school was looked at the same way as a child who was sexually abused,” says Vidya.

She saw that the subject of child sexual abuse was often ignored and nobody wanted to address the issue. Vidya also saw that most people worked strongly on post abuse care and very few people touched the topic of preventive care. This gave birth to Tulir. However, during their work on the field the team found that there was big societal stigma associated with child sexual abuse. “It’s very challenging to get past that,” adds Vidya.

She adds that in many cases the justice can begin with being fair to the children. Vidya says that it begins with believing what the child says. The battle is lost when the children aren’t believed, or they are made to feel it’s their fault or if the child has been asked not to talk about it to anyone. This is particularly true in our country as most cases of sexual abuse happen in known circles.

Vidya adds that there are a group of people known as professional perpetrators. These people specifically choose professions that give them easy access to children. These are teachers, paediatricians, and even NGOs.

“We look at child sexual abuse as a continuum of which pre – abuse is very important. We work with government agencies, judicial systems, police and school curriculums,” adds Vidya. In schools, Tulir takes on a more holistic approach where the children are taught to trust their feelings and understand uncomfortable situations. “The idea isn’t to make people paranoid, but to give people and children a sense of understanding and awareness,” says Vidya.

In terms of working on post abuse care,Tulir talks to the families and works and lays out different options for the families. Vidya says that usually after exposure all hell breaks loose. Children, she says, are easy to work with. She adds that they are resilient, they bounce back if given the right support but the families are difficult.

“We started a support group for mothers of abused children, but nobody wanted to be a part of it. They didn’t want anybody to know that their child had been abused,” says Vidya. In many cases to make matters worse, gender of the child too plays a big role. “There’s a difference in the way people look at a boy being sexually abused versus a girl. They tend to be more flippant in the case of the boy,” adds Vidya.