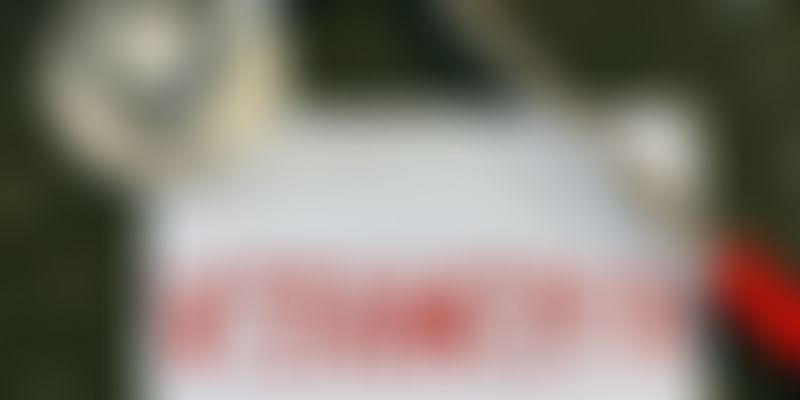 The Indian Medical Association cautioned about the health risks caused by Vitamin D deficiency and called for a mass awareness drive to sensitise public to the issue. Vitamin D deficiency is a hidden ailment which can have a serious long term impact on a person’s health making them vulnerable to diseases such as heart attacks, diabetes, and cancer, a Continuing Medical Education (CME), organised by IMA in Thiruvananthapuram, observed.

The CME was an initiative under IMA’s Rise and Shine campaign and was attended by over 50 leading doctors in the city to discuss the various health threats faced by the Indian population due to Vitamin D deficiency, a release said in Thiruvananthapuram. The campaign is a National movement aimed at sensitizing IMA’s 2.5 lakh members across 30 states and 1700 branches over the next two years about the need to raise awareness about Vitamin D deficiency.

Dr A Marthanda Pillai, the National President of IMA said most people in the country are unaware that they are Vitamin D deficient. “The deficiency of Vitamin D has been identified as a risk factor for various cardiovascular ailments such as ischemic heart diseases, congestive heart failure, heart attacks and strokes”, he said. For the next two years, the IMA Rise & Shine campaign would raise awareness about Vitamin D deficiency, he said.

Consultant endocrinologist Dr Mathew John said, “There is abundance of sunshine in the country, but still around 80-90 per cent of people suffer from Vitamin D deficiency. The reason for this is the sun-shy behavior of Indians, a predominantly vegetarian diet, long stressful working hours in closed spaces and a genetic pre-disposition”. He also said in the long run a National policy on food fortification is a must and the government must study and evaluate the success seen in countries like the US and Canada in dealing with the Vitamin D epedemic.

Dr Ambrish Mittal, Chairman, Metabolic Disorders & Endocrinology, Medanta, however, cautioned that any intake of Vitamin D supplements should be under medical supervision as an overdose can induce Vitamin D toxicity that can be fatal for patients. The IMA initiated Rise and Shine campaign in addition to conducting CMEs and soft skill training workshops across 128 cities.