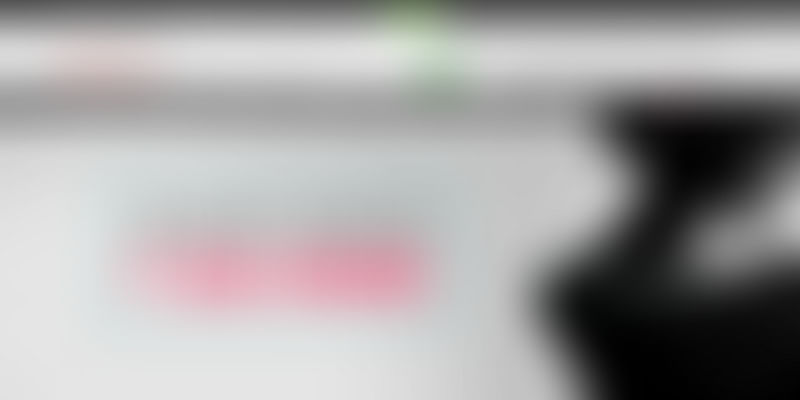 Zivame, the online lingerie retailer, today announced that it has raised a Series C round of Rs 250 crore from Zodius Technology Fund and Khazanah Nasional Berhad, the strategic investment fund of the Government of Malaysia. Existing investors Unilazer, IDG Ventures and Kalaari Capital also participated in the round. Zivame's series B round was worth $6 million led by Unilazer. The company plans to use the funds to dominate the category and provide a better lingerie shopping experience to Indian women. The company also announced the launch of its app, a dedicated lingerie app for women in India.Founded in late 2011, Zivame is probably the first in the online lingerie space in India and has played a role in educating women across the country about intimate wear and shaping consumer behavior. Zivame claims that it is selling more than 1 bra/minute and that it has played a pivotal role in bringing the category online. Richa Kar, Founder and CEO, Zivame said, “Worldwide, lingerie is the most exciting category in the women’s apparel segment. The Indian woman, who is more confident than ever before is indulging herself in lingerie to express her individuality. Zivame is the catalyst of this change; using technology to understand her better and providing her an unsurpassed lingerie experience.”

From its inception, Zivame has had a dedicated wing for development of lingerie based on research on body types and lifestyles of Indian women. "Each product is engineered to ensure the best fit and today 60% of its revenue comes from its in-house products," says Richa. The company wants more women to shop online, strengthen its merchandise offering, increase consumer touch points and build the category further.

With the industry giving more and more focus to apps, Zivame's app launch was always on the cards. "The app has been built after intensive study of navigational behavior of consumers to create a design that would quicken product discovery. With a browse-driven experience it is made for speed with a two click checkout process," says Richa. Today, close to 60% of Zivame’s traffic comes from mobile and the company is confident that this will grow. Zivame claims to be selling more than 1 bra per minute at the moment which means more than 40,000 a month. They have not disclosed any other numbers.

Shilpa Kulkarni, Zodius Technology Fund said, “We believe Richa and Team are building a formidable business by providing Indian women consumers product choices of the like that she has never experienced before, while providing superior customer engagement." Chinta Bhagat, Executive Director Investments, Khazanah India Advisors Pvt. Ltd. commented that Khazanah has invested over USD 1bn in India but this is the first investment in e-commerce, with hopefully more to follow.

According to a report by Indian Retail, last year, the total lingerie/sleepwear market in India is currently valued at $3 billion, of which around 1% is online. In five years, this is projected to reach $5 billion (source). After Zivame, a bunch of other companies have entered the space and it looked cluttered at one point in time. PrettySecrets has raised a series A round from Orios Venture Partners and India Quotient, Cloe is backed by Mountains Partners and then rebranded to Clovia while raising a series A from Ivycap Ventures, and there are ventures like ButterCup and Secret Angel amongst others.

The space has been silent from the last few months but this new funding round might spark another burst of activity. After the top 4 in e-commerce were settled- Flipkart, Amazon, Snapdeal and Paytm- the race in verticals heated up. The online furniture industry is busy with three big players- Pepperfry, UrbanLadder and FabFurnish raising money in quick succession. Consolidation is on the cards in most of these verticals.

Zivame leads the pack when it comes to ventures that are trying to get more women to buy online. Limeroad is another large e-commerce player here with its latest $30 million fundraise. Backed by founders of Flipkart and Tiger Global, Roposo plays in the fashion discovery for women space and Voonik is another upcoming fashion app. Zivame's app launch will have to contend in a few intersecting spaces here and it also gives the company more clout to shape the space.