This man has traveled 15,000 kms on his bicycle spreading awareness about 'Swachh Bharat Abhiyan' 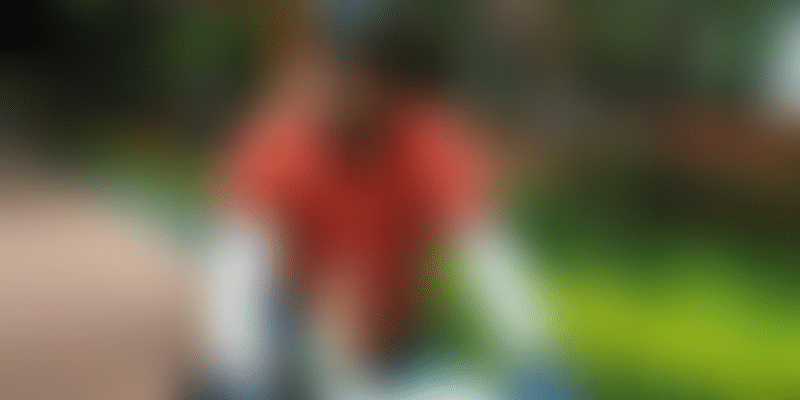 29-year-old Abhishek Kumar Sharma, who has done M.Sc, M.Phil in Environmental Science, told reporters that he had so far travelled around 15,000 km on his bicycle covering the states of UP, Uttarakhand, Himachal Pradesh, Karnataka, Kerala and Tamil Nadu among others since he began his journey in November last year.

Inspired by the Swachh Bharat programme, he chose to leave his job and take up the nation-wide tour to spread the message of cleanliness. Sharma, who talks to the people and presents lectures among students as part of the mission, said he would visit Andhra Pradesh, Telangana, Odisha and West Bengal before wrapping up the journey in Delhi on November 20.According to PTI, he set out on the journey from Fategarh in Uttar Pradesh on November 10 last year to highlight the message of the Prime Minister on ‘Clean India’ and Clean Environment.