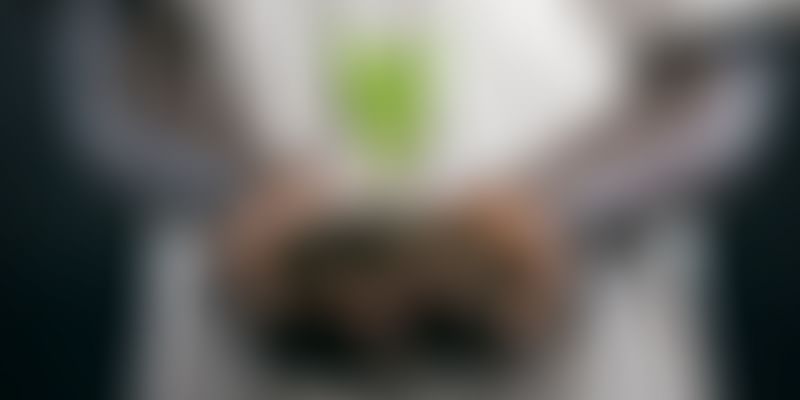 The Krishak Mukti Sangram Samity (KMSS) known for its agitations, RTIs and demonstrations for protection of farmers rights, has taken up protection of the environment and biodiversity, said its leader Akhil Gogoi in Kaziranga. The Kaziranga Orchid and Biodiversity Park at Durgapur village in Kohora Range of the Kaziranga National Park (KNP) in Assam was inaugurated by litterateur Homen Borgohain in the presence of Bollywood and Assamese film actor Adil Hussian, bio-diversity research scholar Prabin Kumar Saikia, innovator Uddhav Bharali, Forest Man of India Jadav Payieng and herblist Gunaram Khinakar.

Akhil said the park, in about ten acres, would have a green house, a lake for boating, angling facilities, a small tree house, photo gallery of 500 orchids and an amusement park. “We want to prove that KMSS not only stands for protest and agitation, but also for good causes. Over 500 varieties of orchids species are found in the North East and 200 varieties of paddy and number of medicinal plants, which are fast on the verge of extinction”, he said. “The region also has fruits that are of uncommon variety and some very important flowers which are rarely found these days”, Akhil said.

The Orchid Park has mass contribution from residents of nearby villages of Kaziranga, said Nabo Saikia, actively associated with the bio-diversity park. For both Indian and foreign tourists and visitors, a nominal fee would be charged towards staff payment and maintenance of the park and for electricity charges etc, Saikia said. Revenue was expected to be generated from the outlets through which a variety of food items and traditional products along with cane and bamboo products would be sold within the park, said Joydeep Gogoi, manager of the orchid gallery.