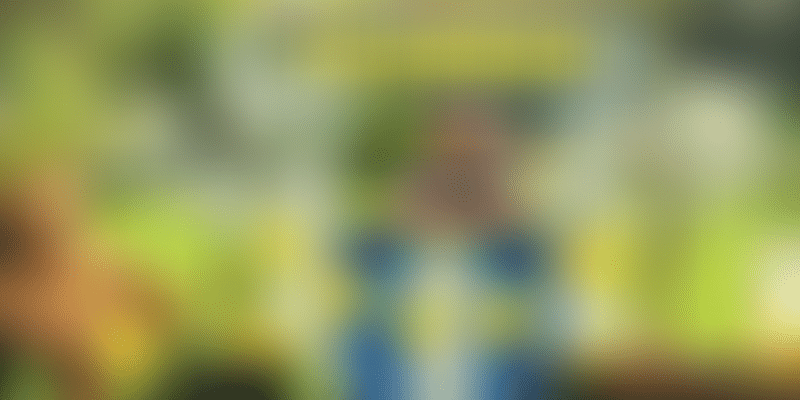 Prime Minister Narendra Modi on Monday said the government has initiated a series of banking reforms including re-capitalisation of PSU banks, change in rules for hiring top management and paper-less transactions to curb the black money menace.

The Prime Minister said the entire banking sector is undergoing major transformation with the advent of latest technology. "The banking sector is seeing changes. Mobile banking is coming up. Banking will be premises-less and paper-less," he said at the launch of IDFC Bank in New Delhi.

Modi further said India is slowly moving towards a situation where the currency printing cost will come down. "We have to take the country in that direction. As we use technology, we move to paper-less banking, currency-less business operations; the possibility of black money will gradually become negligible," he said. He also stressed the need for banks to focus on rural areas as they have immense potential.

The Prime Minister also listed out the seven-point agenda to improve operations of the state-owned banks. It includes capitalisation, setting up of Bank Board Bureau and introduction of a framework for accountability. "We have decided to bring improvements in the appointments at the top levels of the banks. This improves efficiency," he said, adding private sector professionals have been hired in PSU banks after nationalisation of banks in 1969.

Modi said the government would be infusing Rs 70,000 crore in the public sector banks in the next few years to help them deal with the distress assets issue. He also said import duties have been hiked on certain items to help the sectors facing problems and account for distress assets of the banking sector. Talking about NPAs in the banking system, Modi said: "Bad loans in the past few years are a problem but we can't only cry about it. We are trying to solve this problem."

Speaking on the occasion, Finance Minister Arun Jaitley said that Rs 35,000 crore has been provided to 61 lakh applicants so far under the MUDRA scheme to help small entrepreneurs.