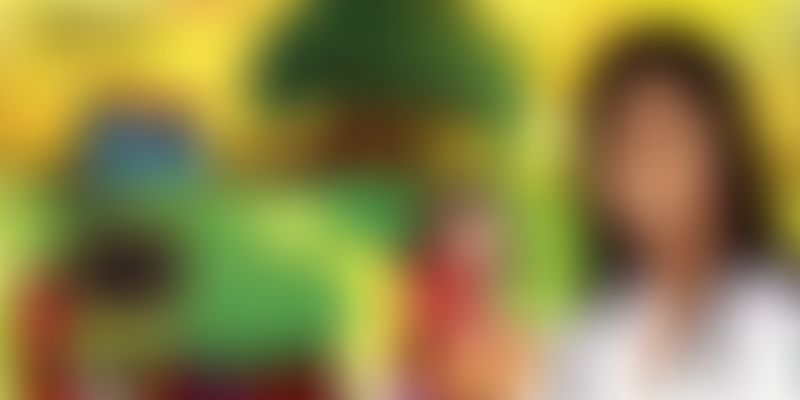 United States said it would offer support to the ‘Beti Bachao Beti Padhao’ campaign and to the nutrition programmes of Haryana government through various US agencies, including the US Agency for International Development (USAID). US Ambassador to India Richard Verma, who called on Chief Minister Manohar Lal Khattar in Chandigarh, also evinced keen interest in the state government’s initiative of inviting US based companies and entrepreneurs to invest in the state. He expressed happiness that the state government has decided to hold a “Happening Haryana Global Investors Summit” in February 2016, a Haryana government release said in Chandigarh.

The envoy said the US is willing to enhance mutual cooperation with the state in setting up theme parks, food parks, online education and training, e-learning, skill based training modules, student exchange programmes and projects related to women empowerment. Verma also extended an invitation to the state government to participate in the 5th US India Aviation Summit to be held at Mangalore on November 3 and 4. The state government on the other hand said it will explore possibilities of providing land for setting up defence or aeronautical related projects by US based companies.

Besides, the government will also find possibilities of mutual cooperation and support in auto-automotive and precision manufacturing industries, the release said. The Chief Minister said the state government is in the process of setting up an international airport at Hisar and creating facilities for Maintenance, Repair and Overhaul (MRO) shop for aircrafts. Bids have been invited for engaging an international consultant, he said. Government has also signed an MoU with M/s Carrier Air conditioning and Refrigeration Limited, a unit of United Technologies Corporation at Pratt and Whitney Plant, for setting up an additional plant for manufacturing air conditioning devices in Gurgaon.

He said the state government is also in the process of setting up University for Skill Development to enhance employability of youth. Khattar informed the envoy that his delegation’s recent recent visit to US was very purposeful and the US based and Indo-American entrepreneurs were extremely responsive and showed keen interest in investing in Haryana. He said the state has received investment proposal worth Rs 10,000 crore which would help create 40,000 jobs. Four MoUs were also signed during the visit, he told the envoy.

To redress the issue of malnutrition among children, Haryana to set up state nutrition commission