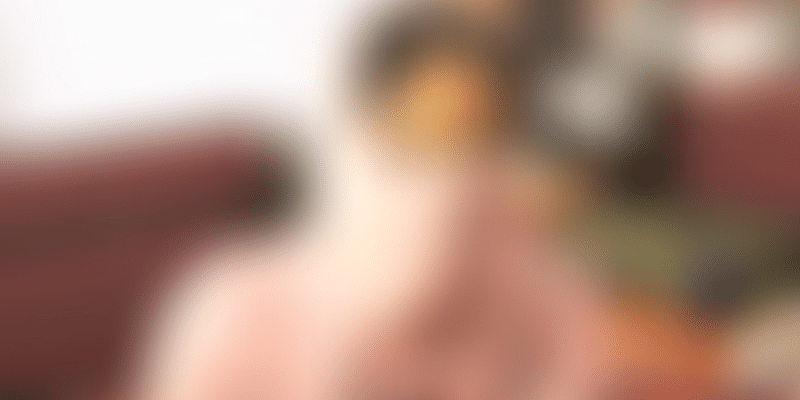 In a village in Uttar Pradesh, where it quite common for upper-caste men to openly prey on young dalit girls, with lives of girls destroyed, and the men walking scott free continuing their activities uninhibited, things are now changing – all because of one young girl who stood up against all odds and fought back.

Bitiya (name changed as per law) was 13-years-old, when 4 upper caste men from her village grabbed her as she worked in a field, stripped her and raped her. According to the New York Times, they also filmed a video of the incident and threatened her of making the video public and killing her brother if she told anyone about the incident. Scared and shattered, Bitiya kept mum.

Few week’s later, Bitiya’s father spotted a 15-year-old boy watching her daughter’s video, which was being sold by her rapists at a local store. Devastated, he sought help from the police, but could not move the rusted machinery of their institution. The village elders protested against Bitiya from going to school, and blocked their government food rations, as punishment for speaking out.

The humiliation continued until the civil society intervened, and forced the arrest of the four men, who were soon released on bail. Bitiya’s father died in a heart attack during one the brutal court hearings, and the case has been dragging ever since. The family continues to live in fear. They are afraid that Bitiya’s 16-year-old brother will be killed by the upper caste men of the village, who has stopped going to the fields and mostly stays home.

But Bitiya wouldn’t heed to their threats. According to the Times of India, they were offered Rs 9,72,000 in cash to drop the case by the upper caste men, but Bitiya responded back saying, “I want them in jail. Then everyone watching will know that people can get punished for this.” Turing into a nightmare for her rapists, Bitiya says she does not feel disgraced, because the dishonor lies in raping rather than in being raped. She is actively pursuing her case and fighting back.

With the help of a number of advocacy groups, today she’s fighting to put the four men behind bars. Ever since Bitiya stood up against all odds, there have been no rape cases in her village. In a society where sex crimes are either overlooked, or the cultural baggage of guilt and humiliation falls back on the woman, Bitiya’s crusade against all odds is an inspiration.