This festive season, Delhi has witnessed 88.5% increase in online shopping! 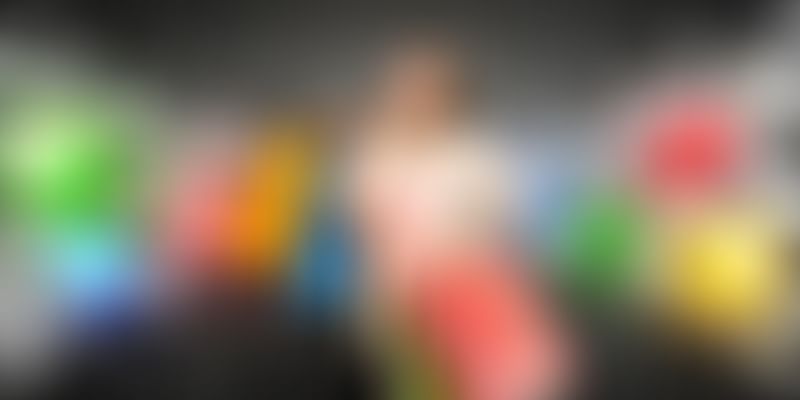 With e-commerce companies launching their big sale to woo shoppers, Delhi has recorded an 88.5 per cent rise in online shopping during this festive season against regular online shopping that rose 56 per cent, as per a report. Industry lobby Assocham, which conducted a survey in key cities like Ahmedabad, Mumbai, Delhi-NCR, Chennai, Bangalore, Hyderabad and Kolkata, noted that about 82 per cent of Delhiites prefer shopping online.

Mumbai came in second (80.5 per cent), Ahemdabad (78 per cent) at third, Bangalore (75 per cent) ranks fourth and Hyderabad fifth at 72.5 per cent. The respondents included 350 professionals, officers and executives across various industry sectors including manufacturing, real estate, automobile, healthcare, retail, hospitality. The e-commerce market was worth about USD 2.5 billion in 2009, touched USD 8 billion in 2015 and is expected to touch whopping USD 56 billion by 2023.

Delhi, Mumbai and Bengaluru lead in terms of the sales, but there is also a huge surge of interest from tier II and tier III cities like Gurgaon, Noida, Chandigarh, Nagpur, Indore, Coimbatore, Jaipur, Vishakhapatnam where online sales have increased by 120 per cent year on year, the survey noted. During the sale, mobile phone is the most searched category online followed by apparel, computers and tablets, electronics, home kitchen appliances, accessories and books, it observed.

The great India e-commerce sale: all eyes now on logistics